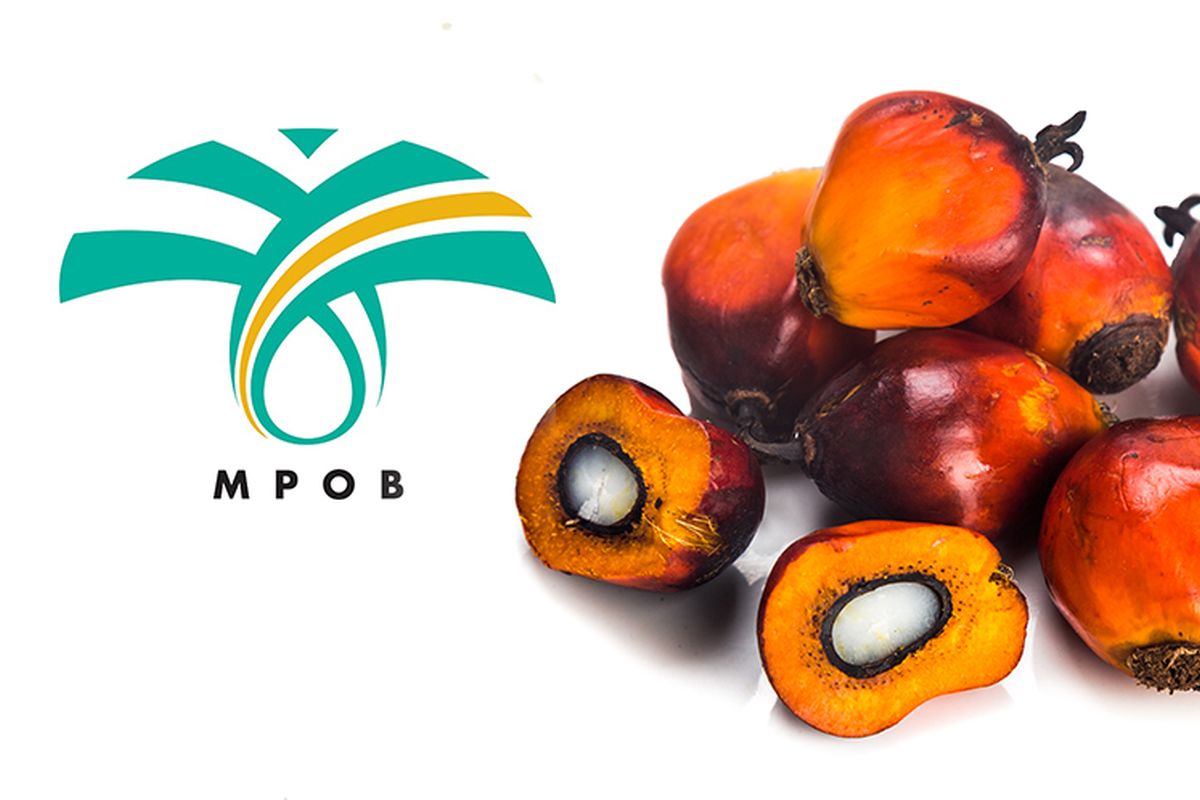 He said a team of researchers led by Dr Nahrul Hayawin Zainal conducted the research since 2019 and the technology was unveiled at the recent annual MPOB Transfer of Technology Seminar and Exhibition 2021.

"The technology to treat POME is environmentally friendly because no chemicals are used in the treatment process.

"Steam activation is used to produce activated carbon and an effective microbe is used in the biological process during tertiary treatment."

"Our research found that the fertiliser contains beneficial enriched nutrients such as nitrogen, phosphorus, and potassium from the adsorption of POME final discharge," he added.