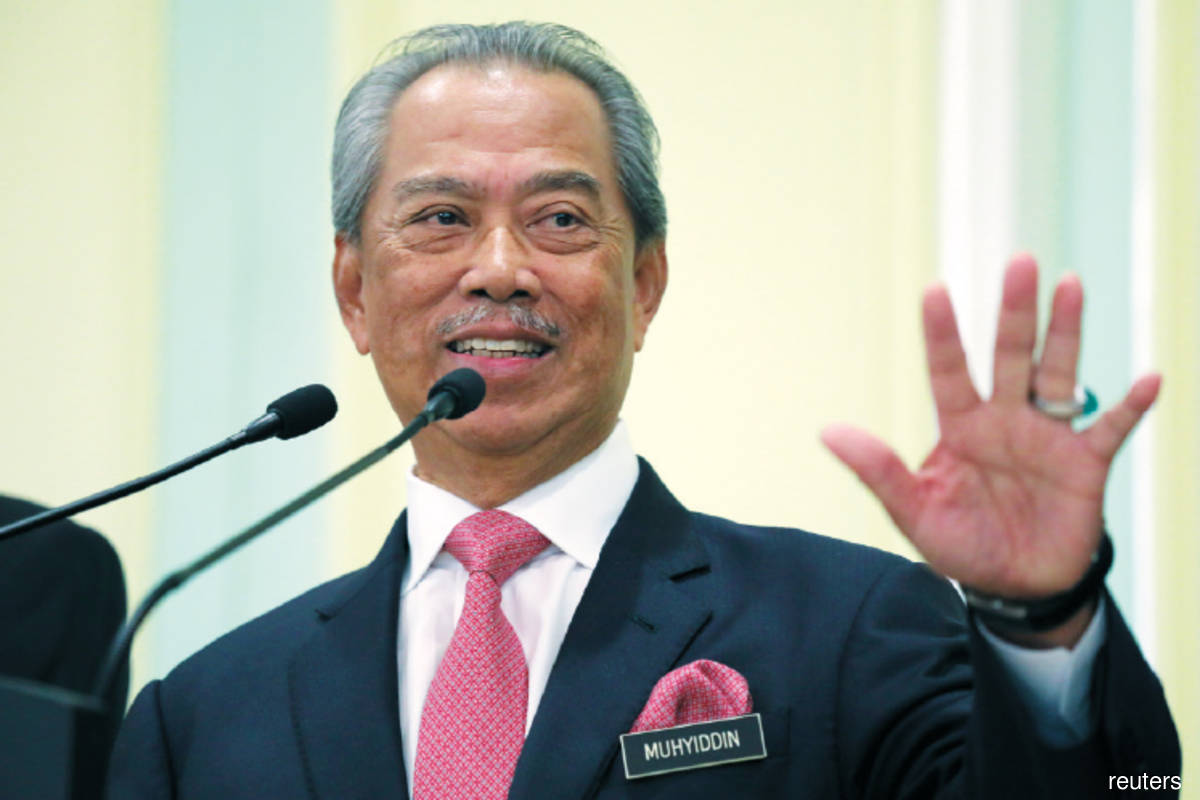 PAGOH (May 20): The National Recovery Council (MPN) supports the move of the government to abolish import permit (AP) for food substances.

However, its chairman Tan Sri Muhyiddin Yassin said the government needs to study the impact of the abolition to ensure it does not bring negative effects to the country’s food and and agricultural sectors.

"The original aim of the AP was to protect local suppliers in which importers are allowed a certain quota, so as not to cause local producers to be impacted negatively.

"So, even though the policy to abolish looks good, we need to look at the effects on the local agricultural industry; what are the assistances the government could give the agricultural sector such as subsidy and easy bank loans," he said when met at the Pagoh Parliamentary Constituency Aidilfitri Open House here on Friday (May 20).

On Wednesday, Prime Minister Datuk Seri Ismail Sabri Yaakob was reported as saying that the government agreed not to impose AP for the import of foodstuff with immediate effect.

Ismail Sabri was quoted as saying that the decision was reached in the Cabinet meeting chaired by him, to ensure sufficient food supply in the country.

Commenting on the National Recovery Plan 2.0 (PPN 2.0), Muhyiddin said the plan was still in the stage of appointing a consultant to assist its secretariat on various issues raised.

The former prime minister said this is because the plan was not only for the short or medium term but also covers the long term, especially on the government’s focus on a faster recovery.

On March 7, Muhyiddin was reported as saying that PPN 2.0 needs to be outstanding to create strong economic growth, while putting Malaysia on the right track to achieve the status of being a developed nation with high income.