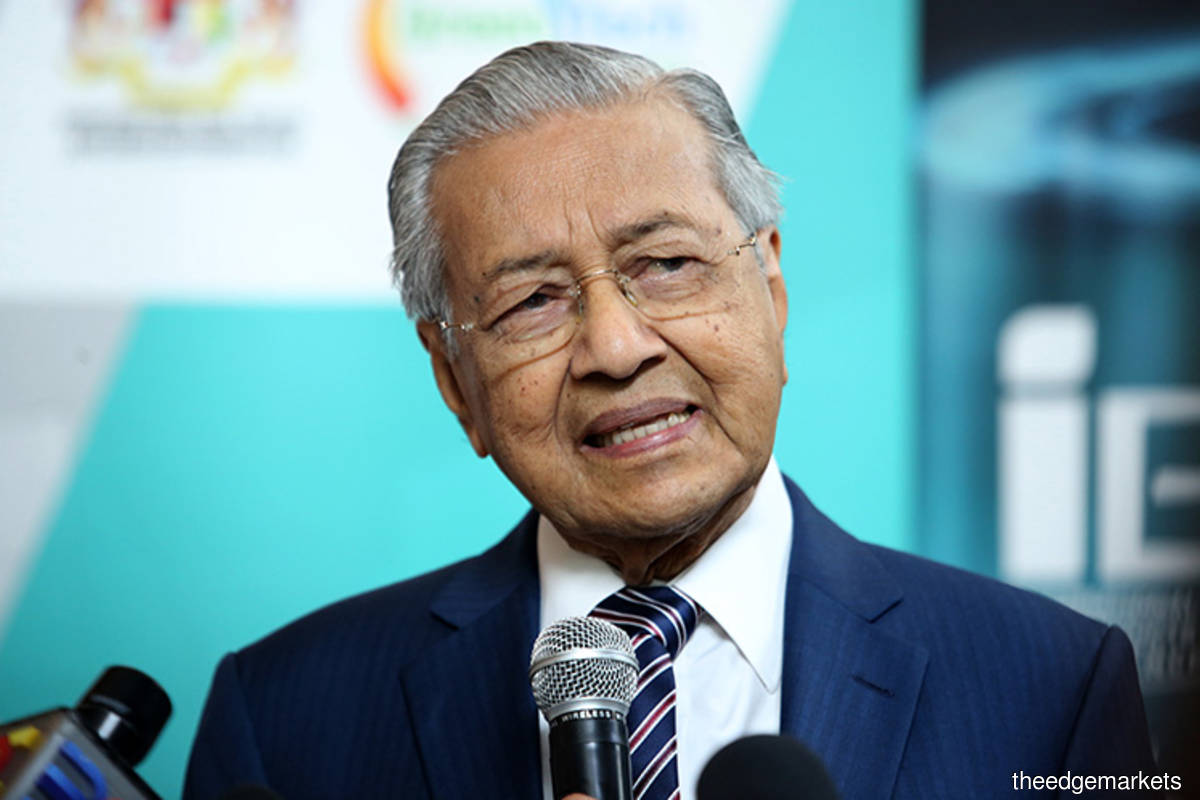 The former prime minister said it should instead be filled with only professionals, those conversant in handling pandemics, epidemics and diseases.

“Politicians basically do not understand medicine. I think I do a little bit because I've been trained as a doctor, but of course the others would be talking about politics, everything that they do is about becoming popular and getting more votes.”

Dr Mahathir said this at a virtual press conference after attending the Special Sitting of the Dewan Rakyat today.

He said this was in line with the National Recovery Plan approach, which was based on the principles of collaboration, inclusiveness and whole-of-nation.