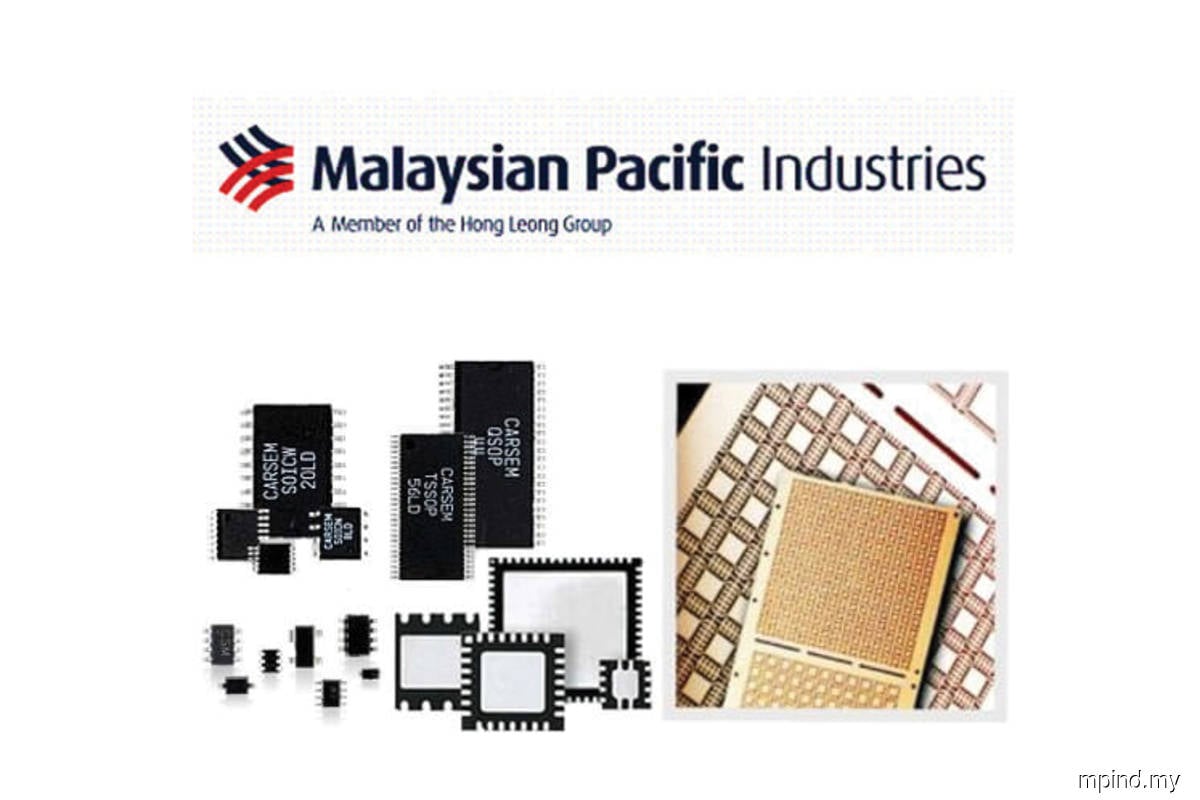 Analysts who attended MPI's investor briefing yesterday wrote in their respective notes today that MPI is optimistic on its business outlook.

CGS-CIMB Securities Sdn Bhd analyst Mohd Shanaz Noor Azam said MPI is optimistic on stronger sales growth in FY21, "driven by a healthy product pipeline", albeit with delays in production ramp-ups by a few quarters due to ongoing challenges from the US-China trade war and Covid-19 pandemic.

"We opine that the stock deserves a richer valuation in view of its stronger earnings growth profile.

"Earnings accretive acquisitions, stronger recovery in the automotive sector and higher dividend payouts are potential re-rating catalysts, while an escalation in US-China trade tensions and the appreciation of the ringgit vs US$ are potential downside risks," he said.

At a glance across Bursa today, technology index constituents such as MPI and electronic component manufacturer JCY International Bhd appeared to take cue from price gains in US-listed technology shares.

Overnight in the US, it was reported that the S&P 500 and Nasdaq boasted record closing highs on Tuesday with technology leading the charge as Apple and Zoom Video soared while economic data and moves toward stimulus talks in Washington helped fuel optimism.