MPI rises as much as 4.3% after achieving record high quarterly earnings 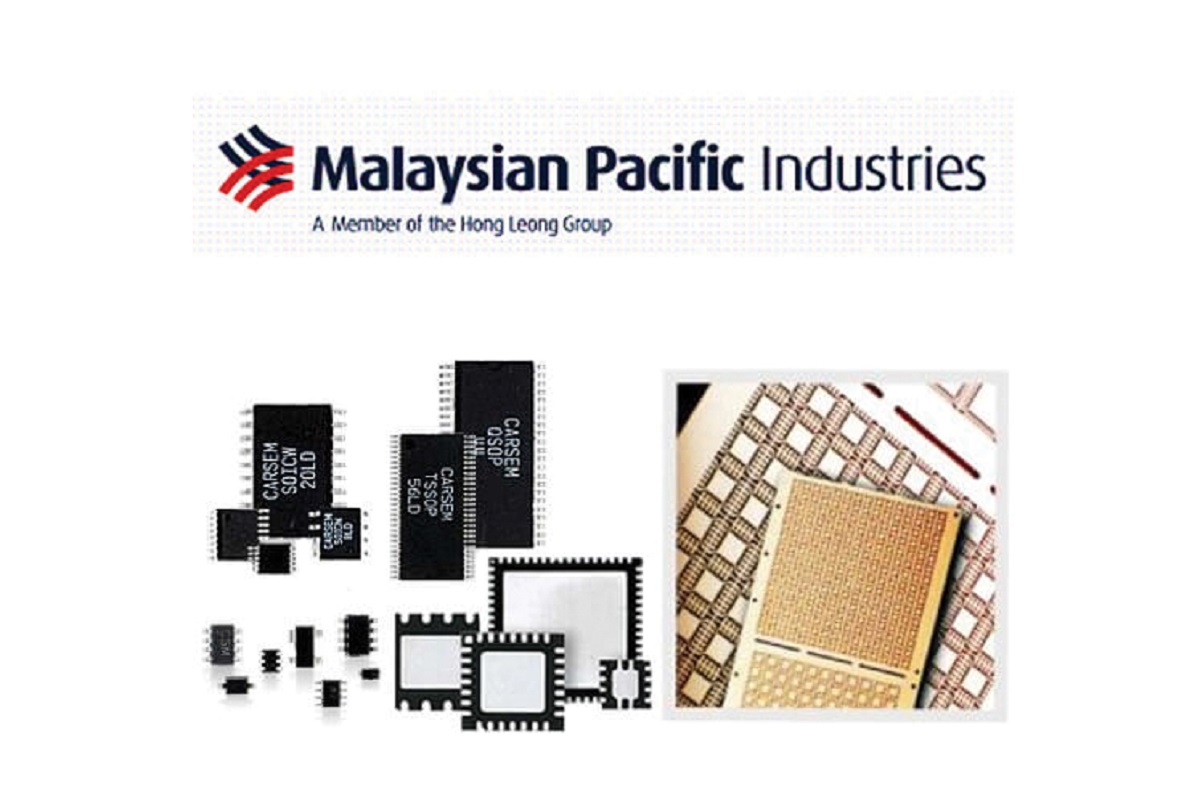 He maintained an "outperform" call on MPI and revised up its target price (TP) to RM47.50 from RM47.

“We expect sales contribution from automotive, consumer/communication and industrial to remain strong in tandem with an increase in demand globally for electric vehicles (EV), consumer electronics, data centre, and etc,” he said.

He maintained a "buy" call on the stock with a TP of RM45.

AmInvestment Bank Research’s analyst Dalilah Fairoz, however, maintained her "hold" call on MPI with an unchanged TP of RM36.05.

“We continue to like MPI but opine that the stock is fairly valued at the current share price,” she said, adding that the group's 3QFY21 results were in line with her expectation.

According to her, the group’s positive prospects arise from its portfolio rationalization strategy that focuses on higher-margin specialized projects; its leading market position in the ultra-thin micro leadframe packaging and increased R&D in micro-electro-mechanical systems sensors; its move towards producing silicon carbide power products with applications in EVs, servers, and renewable energy; and its strong net cash position of RM927 million as at March 31, 2021 which allows for strategic investments and merger and acquisition opportunities.

"Despite Covid-19 uncertainties and prospects of an uneven recovery of the global economy, the group believes that the semiconductor industry will show resilience and growth in FY21. We believe MPI’s pipeline continues to remain intact," she said.