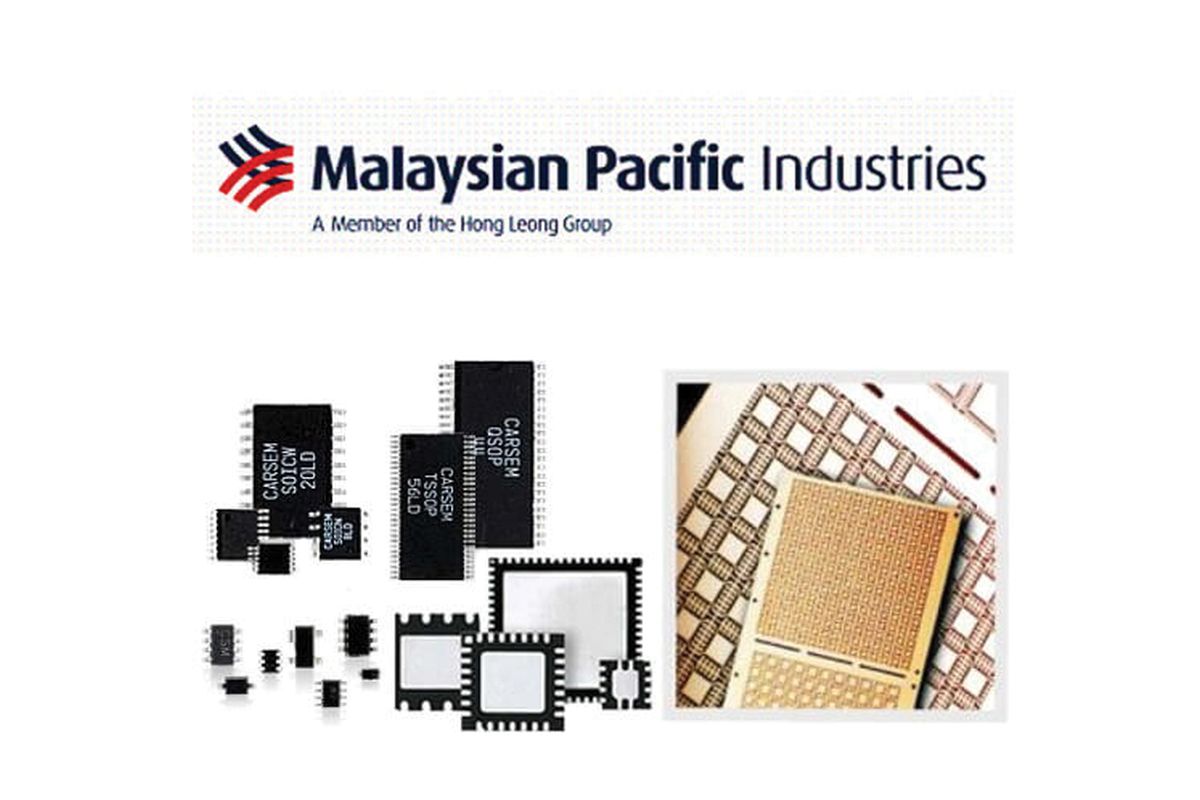 KUALA LUMPUR (May 28): Malaysian Pacific Industries Bhd (MPI) is riding the semiconductor boom. Its net profit leaped by 237% to RM74.37 million in the third quarter ended March 31, 2021 (3QFY21) versus RM22.05 million in the previous corresponding quarter, largely due to higher revenue across all of its business segments.

In the filing with the stock exchange today, MPI announced that its quarterly revenue soared by 40% to RM526.63 million compared with RM376.29 million. The geographical breakdown shows that the Asia, the US and Europe segments grew significantly in the quarter under review.

The group declared a second interim dividend of 20 sen per share to its shareholders, to be paid on June 29.

Commenting on its prospects, MPI said the semiconductor industry continues to show resilience and growth in spite of the challenging operating environment due to the Covid-19 pandemic.

“Barring any unforeseen circumstances, the board expects the group’s performance for the financial year ending June 30, 2021 to be satisfactory,” it said.

Shares of MPI dropped six sen to RM37.20, giving it a market capitalization of RM7.81 billion.