MALAYSIANS have missed out on many revolutionary movies made for the big screen on the account that the authorities’ deemed them “insulting”, “too violent”, or featured too much nudity.

We may not have watched these banned flicks at the cinema but we were blessed with DVDs and the Internet which enabled us to set our eyes on some of the highly-rated and dearly-loved movies that have been made throughout the years.

Malaysians may not have had the chance to watch these in a proper cinema ambience but at least it was possible to view the films in their entirety and finally get to see what critics and legions of fans worldwide have been raving about while lounging on bean bags and comfortable sofas.

Compiled below are live it’s top-10 must-see films that never made it into the cinemas in Malaysia: 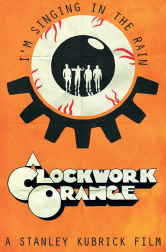 Widely hailed as one of the best dystopian movies to have ever been filmed, Stanley Kubrick’s A Clockwork Orange is based on a novella of the same name. Set in Britain some time in the future, it follows the main character, Alex (played by Malcolm McDowell) who is a sociopathic delinquent. Eventually, he is captured and forced into rehabilitation by way of a controversial form of psychological conditioning. Based on aversion therapy, the treatment renders him with the loss of a great portion of his free will. Although the movie showcased extreme violence, it has now developed a cult following and is frequently listed on critics’ favourite movies of all time.

When The Exorcist premiered in 1973, it shocked audiences and provided them with such gruesome entertainment that it spewed a host of similar horror movies that have continued to this day. The storyline itself is nothing special — just your run-of-the-mill possessed girl that keeps saying and doing demonic things while priests and pastors try to rid her of the monster. The Exorcist has been on the list of scariest films of all time on Entertainment Weekly, Movies.com and on Bravo. 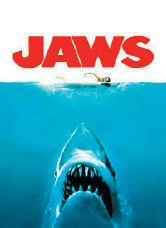 While the term “summer blockbuster” is now popular in our vernacular, back in 1975, it was unheard of until Jaws became the first movie to be called a “summer blockbuster”, as written by Hollywood Reporter in 2012 (http://www.hollywoodreporter.com/news/jaws-steven-spielberg-box-office-3...). It catapulted director Steven Spielberg to stardom, and became the highest grossing film in history at that time. It spawned a generation of blockbuster action and adventure movies that dominate our cinemas till today. 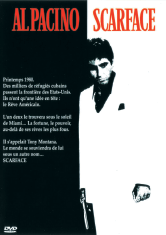 Scarface was banned for excessive violence, strong language and graphic hard drug usage. In fact, upon release it drew criticism from the public due to these factors, but over time, it has come to be considered a classic within the mob film genre. After making a name for himself as Michael Corleone in The Godfather, Al Pacino stars as Tony Montana, a Cuban refugee who arrives in 1980s Miami penniless, only to build himself a sprawling drug empire. 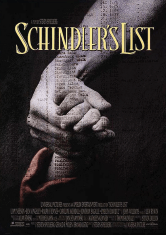 Yet another Steven Spielberg movie, Schindler’s List was the winner of seven Academy Awards in 1993. It is based on the life of Oskar Schindler, a German businessman who saved the lives of more than a thousand Jewish refugees during the holocaust. Filmed entirely in black-and-white, the movie features just a handful of scenes in colour depicting a little girl in a red dress which symbolises the slaughter of innocents. 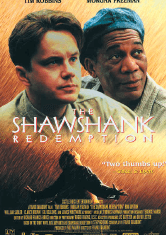 This movie was adapted from a Stephen King novella entitled Rita Hayworth and the Shawshank Redemption, and tells the story of Andy Dufresne (played by Tim Robbins), a banker who is sentenced to life in prison for murdering his wife and her lover. There, he then slowly plots his escape with the help of his friend, Ellis Boyd Redding (Morgan Freeman). 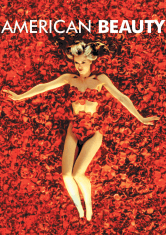 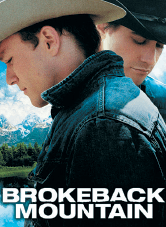 Audiences were shocked in 2005 when they headed to the cinemas to watch Brokeback Mountain and its scenes depicting homosexuality. Consequently, it received both praise for its storyline and criticism for its explicit content. At heart, it’s a film about love and the difficulties that surround people who are perceived to be different, the lengths that they have to go to in order to “conform”, and the pain that one feels to have to be someone they are not. 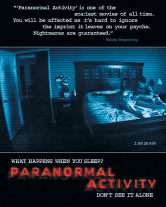 In a bid to reboot the horror genre, Oren Peli wrote Paranormal Activity based on stories that we hear of every day — a haunted house. However, instead of employing the use of make-up, computer-generated images and prosthetics, he opted to make use of muted “sightings” that may or may not be real … letting our own eyes play tricks on us. This proved to be a highly successful technique as the movie led to two more sequels and even more spin-offs. 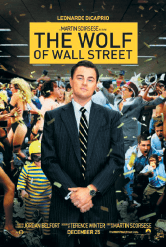 The Wolf of Wall Street follows the life of Jordan Belfort as he waltzed his way around the rich New York City socialites while squandering their money away through his fraudulent Wall Street firm, Stratton Oakmont. The movie is based on the real-life Belfort’s account of what happened. Leonardo DiCaprio was nominated for yet another Best Actor at the Oscars for his part in the movie, although he failed to win yet again.