Move over Mukesh Ambani, Asia has a new richest person 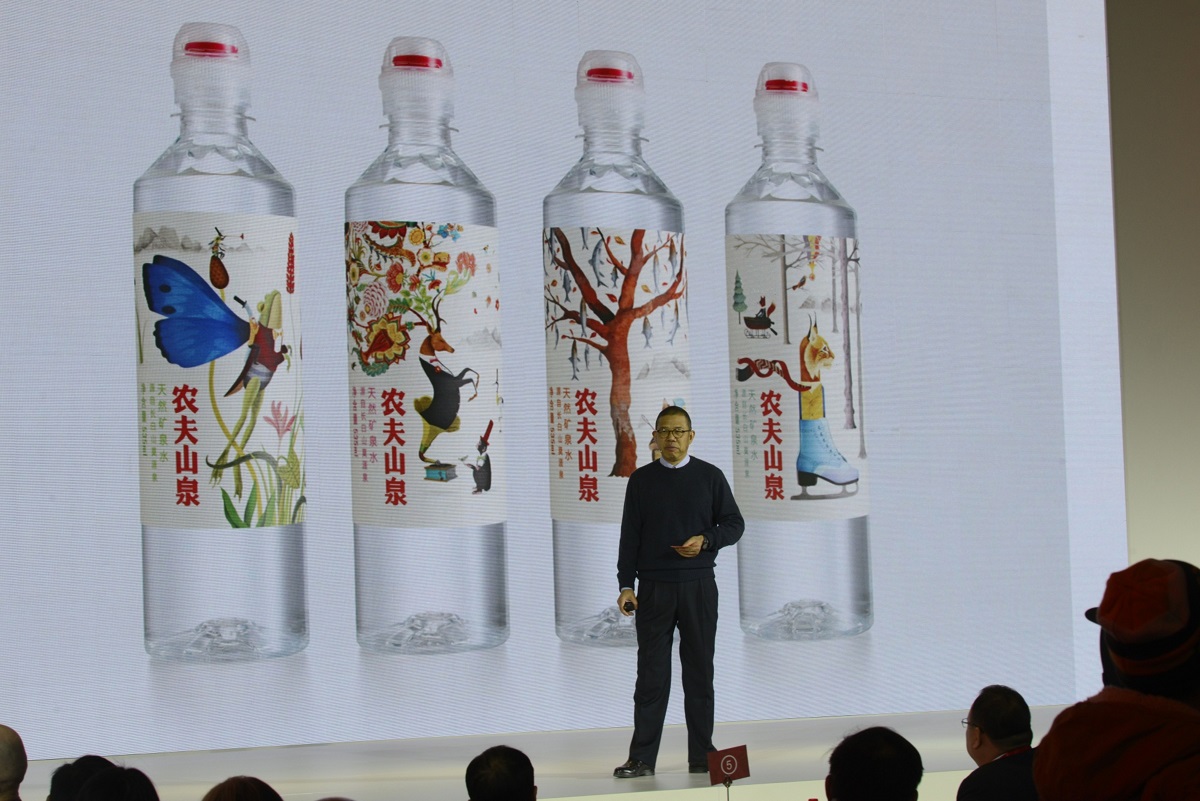 (Dec 12): Zhong Shanshan is a private billionaire who’s rarely quoted in the press.

Zhong’s net worth has surged US$70.9 billion this year to US$77.8 billion, making him the 11th-richest person on the planet, according to the Bloomberg Billionaires Index. It’s one of the fastest accumulations of wealth in history, and all the more remarkable considering that until this year he was little known outside of China.

Zhong, 66, isn’t involved in politics and his business interests aren’t entwined with other rich families such as the property tycoons, which is why he’s known locally as the “Lone Wolf.”

He owes his success to two unrelated fields. He took vaccine maker Beijing Wantai Biological Pharmacy Enterprise Co public in April, then months later Nongfu Spring Co, a maker of bottled water, became one of Hong Kong’s hottest listings. Nongfu shares have jumped 155% since their debut, and Wantai’s are up more than 2,000%.

Ambani has also had an extraordinary year — striking deals to transform his conglomerate Reliance Industries Ltd into a technology and e-commerce titan — and seeing his fortune surge US$18.3 billion to US$76.9 billion.

While Ambani was at one point the world’s fourth-richest person, shares of his Reliance have stalled as he comes under pressure to deliver on the digital transformation he’s promised.

Meanwhile, Nongfu stock hit a peak this week after Citigroup Inc analysts said the company has solidified its market dominance and enjoys ample cash flow. Zhong’s other firm, Wantai, is among those developing a Covid-19 vaccine.

Zhong has also climbed the ranks as China’s tech companies have tumbled among increased government scrutiny. Jack Ma, Asia’s richest person before Ambani took over this year, is now worth US$51.2 billion, down from a high of US$61.7 billion in October.