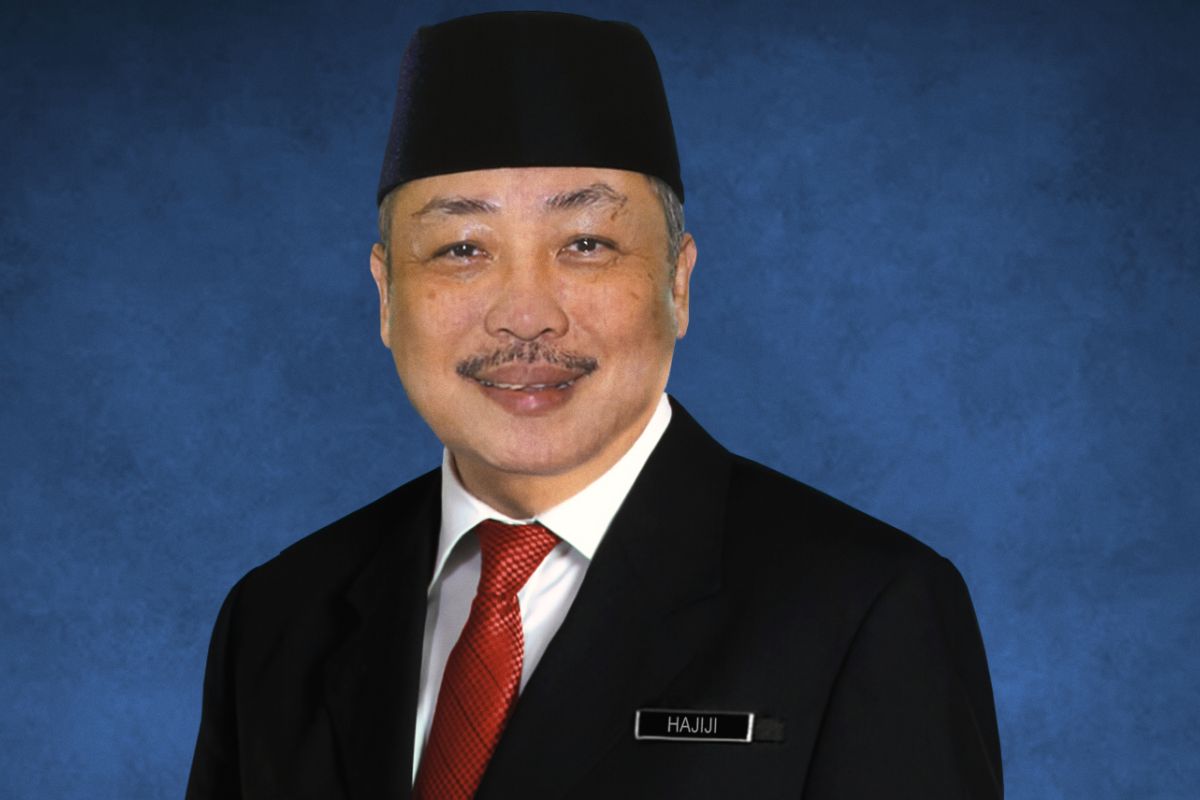 KOTA KINABALU (Sept 14): Gabungan Rakyat Sabah (GRS) leaders today lauded the Memorandum of Understanding (MoU) on the Transformation and Political Stability between the government and Pakatan Harapan (PH), saying that it could stop excessive politicking for the country’s well-being and the people’s welfare.

GRS chairman Datuk Hajiji Noor, who is also Sabah Chief Minister, said the MoU will guide both sides to find ways to resolve the current economic and health crises due to the Covid-19 pandemic.

The State Liaison Committee chairman for Perikatan Nasional described the agreement as being the best, adding that it will be able to set aside all political differences, excessive politicking while ensuring the efforts towards the country's recovery, especially in the economic sector, run smoothly and holistically.

"Especially now when people are affected by the loss of income and businesses, therefore a solution like this (cooperation) is the best measure to take," he said in a statement today.

Yesterday, the government and PH leaders created national history when they signed the agreement to form bipartisan cooperation based on the Malaysian Family spirit.

The content of the MoU includes enhancing the Covid-19 plan, administrative transformation, parliamentary reforms, independence of the judicial institution, the 1963 Malaysia Agreement (MA63) and the formation of steering committees.

“These negotiations (MoU) are made in the interest of the country and the people, the general election can be held after the people are fully vaccinated...this cooperation brings peace in the country, clears political conflicts and gives the government space to focus fully on serving the people,” he said when contacted.

Meanwhile, Datuk Seri Dr Maximus Ongkili, who is also Minister in the Prime Minister's Department (Sabah and Sarawak Affairs), said the bipartisan cooperation, which was first offered by former Prime Minister Tan Sri Muhyiddin Yassin, was three weeks late but it was better late than never.

The Parti Bersatu Sabah (PBS) president said the party welcomed PH’s decision to finally agree to and support the proposals to achieve political stability and transformation in the country.

“I welcome the willingness of the parties under PH to accept those principles agreed in the MoU, especially matters relating to MA63, anti-hopping law, limiting the Prime Minister's term to 10 years, and lowering the voting age from 21 to 18.  Although, on this matter, we (PBS) are not in favour of automatic registration until the Sabah electoral roll is cleansed from the PTI (illegal immigrants) infiltration.

“We look forward to working meaningfully with the parties under PH, especially concerning the ongoing MA63 matters," he said in a statement today.

Sabah Deputy Chief Minister Datuk Dr Jeffrey Kitingan told Bernama that the MoU was timely and the best measure to achieve stability in the country in the face of the COVID-19 outbreak.

Sabah Progressive Party (SAPP) Youth chief Jamain Sarudin said Malaysians who are frustrated by excessive politicking will be relieved when the opposition works together with the government under the Malaysian Family framework.