Most SE Asian stocks gain on US stimulus boost, Singapore down on growth outlook cut 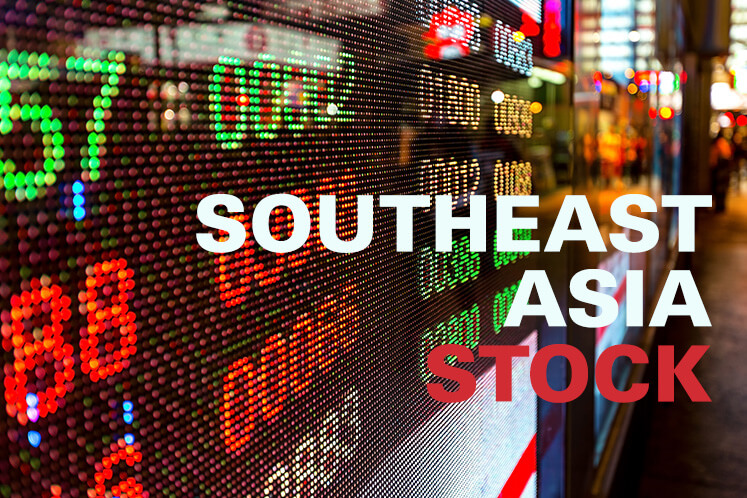 (March 26): Most South East Asian stocks rose on optimism around a massive US stimulus package, although Singapore shares fell after the city-state cut its annual growth forecast to better reflect the economic damage from the coronavirus pandemic.

The US Senate on Wednesday unanimously passed a US$2-trillion bill aimed at helping unemployed workers and industries hurt by the virus outbreak.

Indonesian stocks were poised for their best session in 6½ years, playing catch-up after a holiday to surge 7.5% to make up for the heavy buying in the region it missed on Wednesday.

Thailand has put into effect a state of emergency until the end of April, sealing off its borders from non-resident foreigners to contain the virus, though it held off on restricting people's movement inside the country

At odds with the regional trend, Singapore stocks eased as much as 2.9% after its economy contracted more than expected in the first quarter.

However, the index pared most losses to trade 0.7% lower as the passage of the US stimulus bill boosted confidence.

"The probability of (Singapore) entering a technical recession... is rising as consumer-based services are likely to take a hit following the introduction of more restrictive measures," Zhu Huani, analyst at Mizuho Bank said in an note.