Most rebound despite foreign fund outflows 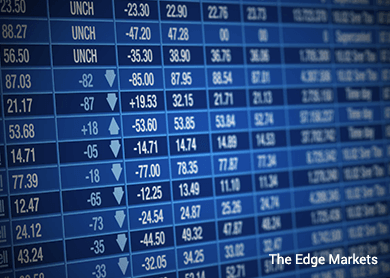 Selling by foreign investors continued on Wednesday as well with Jakarta seeing net foreign fund outflow of $37.61 million, while it was $49.24 million for Malaysia and $20.19 million in the Philippines. Thailand saw net foreign selling of $35.46 million.

U.S. job openings surged to a record high in April, suggesting the Federal Reserve would raise interest rates sooner than expected as the world's largest economy regained speed, while lingering Greek debt fears continued to add volatility to the market.

A depreciation in Asian currencies has also weighed on risky assets, mainly in Indonesia, where the rupiah has fallen around 7.5 percent this year until Tuesday's close.

Thailand's large-caps recovered after MSCI's decision to delay the inclusion of China 'A' shares in one of its global benchmarks.

Bucking the regional trend, Vietnam's benchmark VN Index was down 0.1 percent, led by a fall in bank shares.