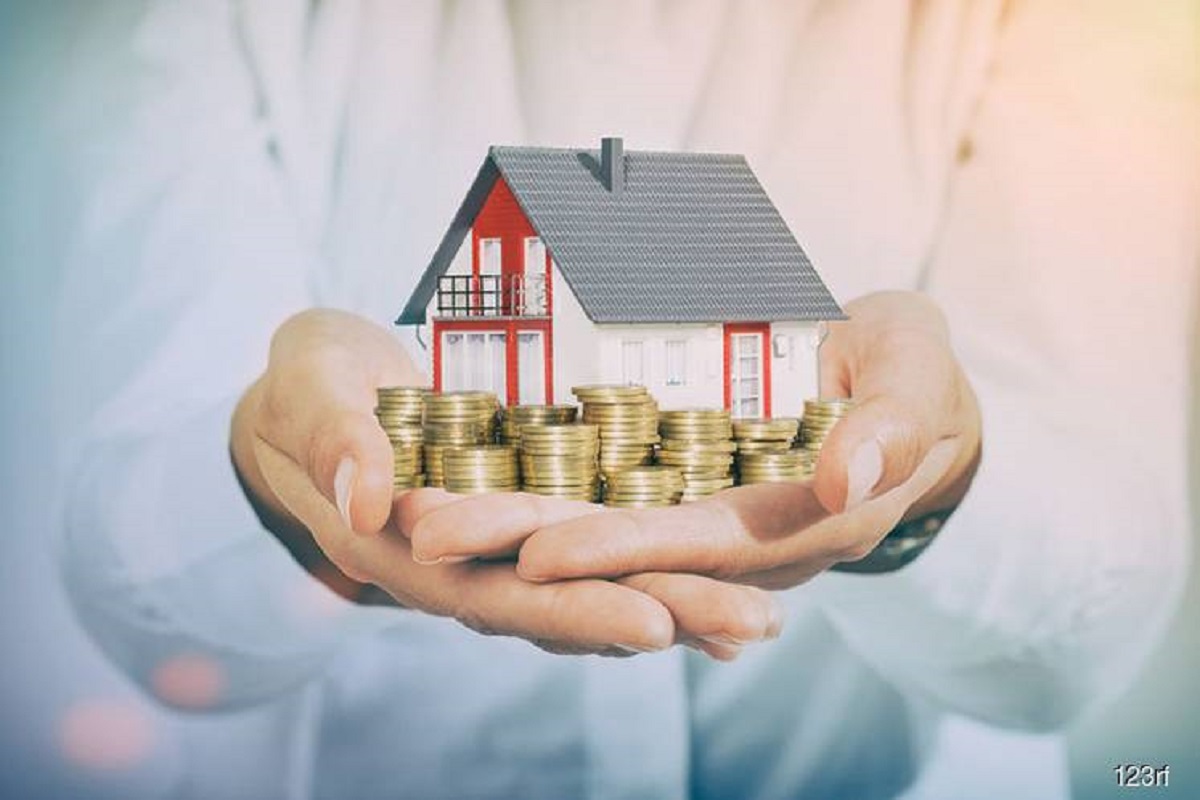 KUALA LUMPUR (July 13): Hong Leong Investment Bank Bhd (HLIB) said today most real estate developers under its coverage had notified the research firm of the likelihood of a property sales target revision in the near term as they contend with the impact of the Covid-19 pandemic-driven movement control order (MCO) in Malaysia.

In a note today, HLIB analyst Andrew Lim Ken-Wern said with regard to property launches, it expects a postponement of previously planned launches given that operations were stalled during the MCO period.

"Most developers under our coverage have yet to officially revise the previously set sales target (with the exception of S P Setia Bhd lowering its sales target to RM3.8 billion from RM4.55 billion) but have notified the likelihood of a revision in the near term.

"Despite the easing of restrictions during the RMCO (recovery movement control order) period, we still expect a window period before launches would take place in order to achieve better take-up — for example, IOIPG (IOI Properties Group Bhd) which carried out its launches in China about two months after the lifting of a lockdown," Lim said.

According to him, HLIB has "buy" calls for Sunway and Matrix shares with target prices (TPs) of RM1.95 and RM2.06 respectively.

"For our top picks, we continue to like Sunway ('buy'; TP: RM1.95) as an underappreciated property-construction conglomerate with mature investment properties, a growing trading and quarry division and potential monetisation of its healthcare business.

"We also like Matrix ('buy'; TP: RM2.06) as it rides on the affordable housing theme within its successful townships with cheap land cost and sustained property sales, coupled with future potential job flows from its Indonesian venture. Its dividend yield of over 6% remains one of the highest in the sector," he said.