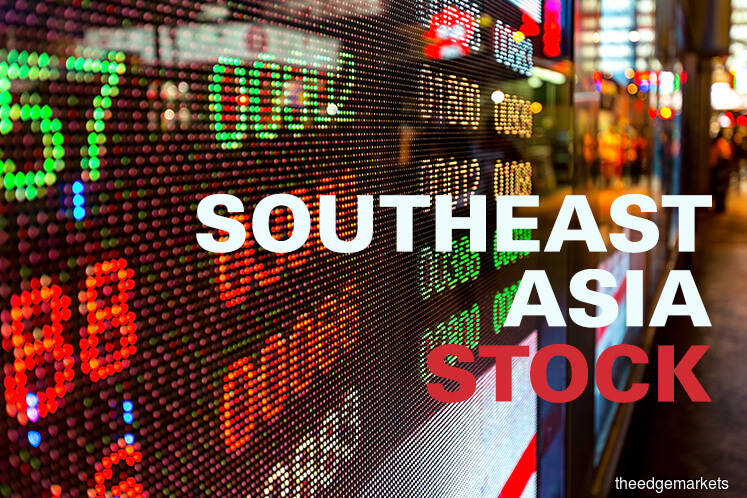 Central banks flooded the market with U.S. dollars to ease a global scramble for the currency, besides cutting rates to help stem the impact of most countries moving into a lockdown.

Despite the support, Philippines and Indonesia posted their biggest weekly losses since the 2008 global financial crisis, closing down 17.5% and 14.5% respectively for the week.

"However, the rally is fragile and should not be interpreted as the end of the bear market, rather a small upward correction within it."

Thailand's energy-heavy stock index surged 8%, benefiting from a rally in oil prices. The country's central bank bought bonds worth more than US$1 billion and vowed to buy more to ensure sufficient liquidity and calm market volatility.

Meanwhile, Singapore's benchmark rose 4.3% to snap seven straight sessions of losses after its central bank said it had set up a US$60 billion swap facility with the U.S. Federal Reserve in a bid to shore up liquidity.

Malaysian stocks gained 6.9% in their best session since Sept. 1998, despite a strict two-week partial shutdown ordered by the government to stem rising cases of the virus.

The Philippine Stock Exchange Composite Index ended 3.4% higher on Friday after an eventful week that saw it return from a two-day hiatus a day earlier to mark its worst session ever.

In a boost to sentiment, the Philippine central bank said it was ready to intervene in the foreign exchange market to temper wild swings in the currency.

Indonesian equities erased early losses to end 2.2% higher, even as the country raised its crisis protocol status, and flagged a severe hit to economic growth if the outbreak persisted.