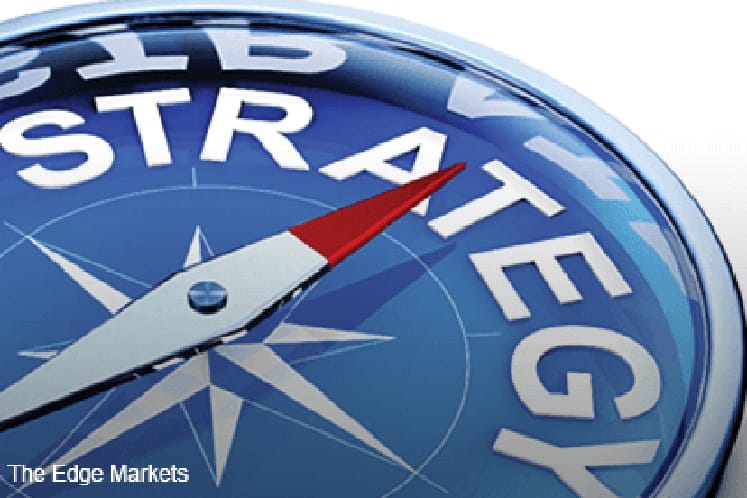 KUALA LUMPUR (June 2): CIMB IB Research has maintained its end-2017 KLCI target at 1,790 and said there were more underachievers than overachievers in 1Q17.

CIMB Research said this was in line with its view that the strong 4Q revision ratio may not be sustainable.

Commenting on the stocks, it said Gamuda is the frontrunner in the rail tunnelling tenders totalling RM41 billion across all projects.

“In the short term, resolution to the sale of its 40%- owned Splash is the key event catalyst that may lead to special dividends,” it said.

On Sime Darby, the research house said it expect Sime’s share price to improve on the back of higher commodity prices and plans to demerge and list its plantation and property divisions.

Finally, it said Tenaga’s P/E is one the lowest among the FBM KLCI constituents, while its earnings growth potential is one of the strongest because of its policy of reinvesting 50-70% of its earnings.

“Earnings contributions from new assets are the key potential rerating catalysts for its share price,” it said.