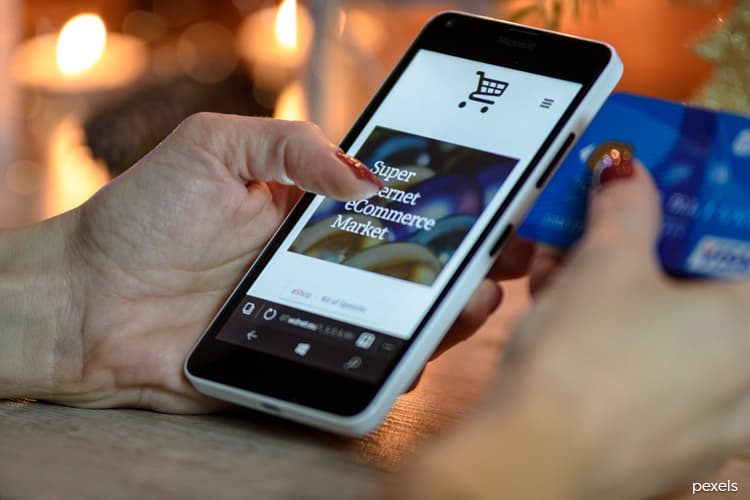 KUALA LUMPUR (Dec 9): The eCommerce sector is expected to increase its contribution to the economy this year from the RM115.5 billion or 8% last year, given the strong momentum and greater participation by local businesses.

"We believe that these numbers will continue to grow through the increasing number of business owners utilising the digital applications and platforms to drive their business growth,” said Ministry of Communications and Multimedia secretary general Datuk Suriani Ahmad, in conjunction with eCommerce Day 2019, today.

The two-day event carries the theme, “From Local to Global Champion!”, with the goal to encourage and inspire business owners to adopt eCommerce and trade across borders.

Suriani also said that the country's digital economy, valued at RM267.7 billion in 2018 (18.5% contribution to the economy), has the potential to fortify Malaysia as the Heart of Digital ASEAN.

Meanwhile, Malaysia Digital Economy Corporation (MDEC) chief executive officer Surina Shukri, who was also present at the event, said the digital platforms were already enabling local business owners to be onboard the eCommerce highway and connecting them with global buyers.

“By 2020, eCommerce will be the key driver of the nation’s digital economy. As such, Malaysia will continue to introduce new and streamlined initiatives that will empower eCommerce adoption among local businesses.

"It will also foster interests among key industry players that will amplify strategic investments into Malaysia and the region,” she said.

Asked on the implementation of the digital tax that is going to be rolled out from Jan 1, 2020, Surina said it would help to level the playing field between local companies and foreign companies.

"Today local companies are already paying that version of tax but the foreign companies are not... for example, Iflix is paying the tax but netflix, no," she said.

The digital tax was first announced during the 2019 budget, whereby 6% would be imposed on paid digital services including video, music and app purchases.

Organised by MDEC, the eCommerce Day brings together industry players who are committed to taking the nation’s digital economy onto the world’s stage.

Some 1,500 participants including local small and medium enterprises and eCommerce industry players attended the event.