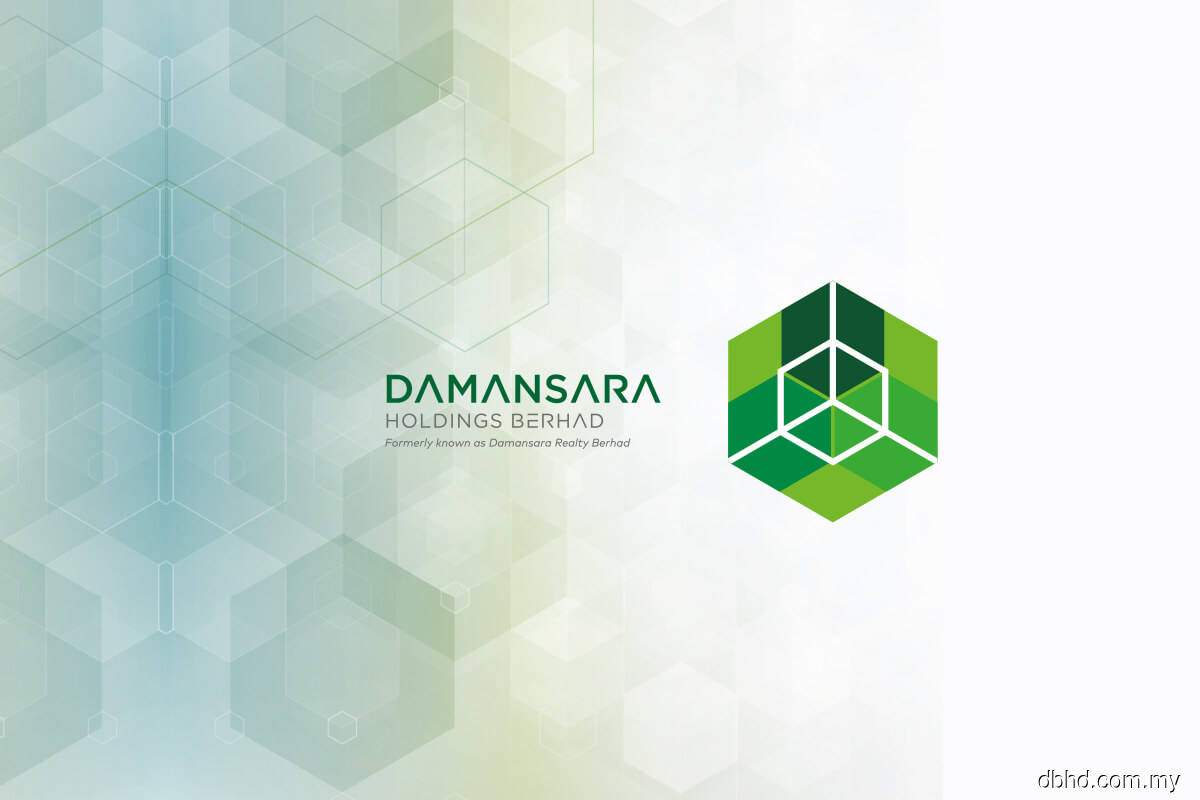 Nor Azri, 60, who also holds directorship in Johor Corp, took over from Datuk Ahmad Zahri Jamil, who resigned on the same day. At the same time, Muaazam, previously chief transformation officer at Johor Corp, takes over from Azman Tambi Chik.

"On behalf of the management team, we look forward to working together to propel Damansara Holdings Bhd's growth and momentum, as we continue our transformation journey," said Muaazam in a statement.

"I would also like to extend my sincerest appreciation to Datuk Ahmad Zahri, Azman, and Datuk Mohd Aisom for their contribution and dedication to the company during their tenure," Muaazam added.