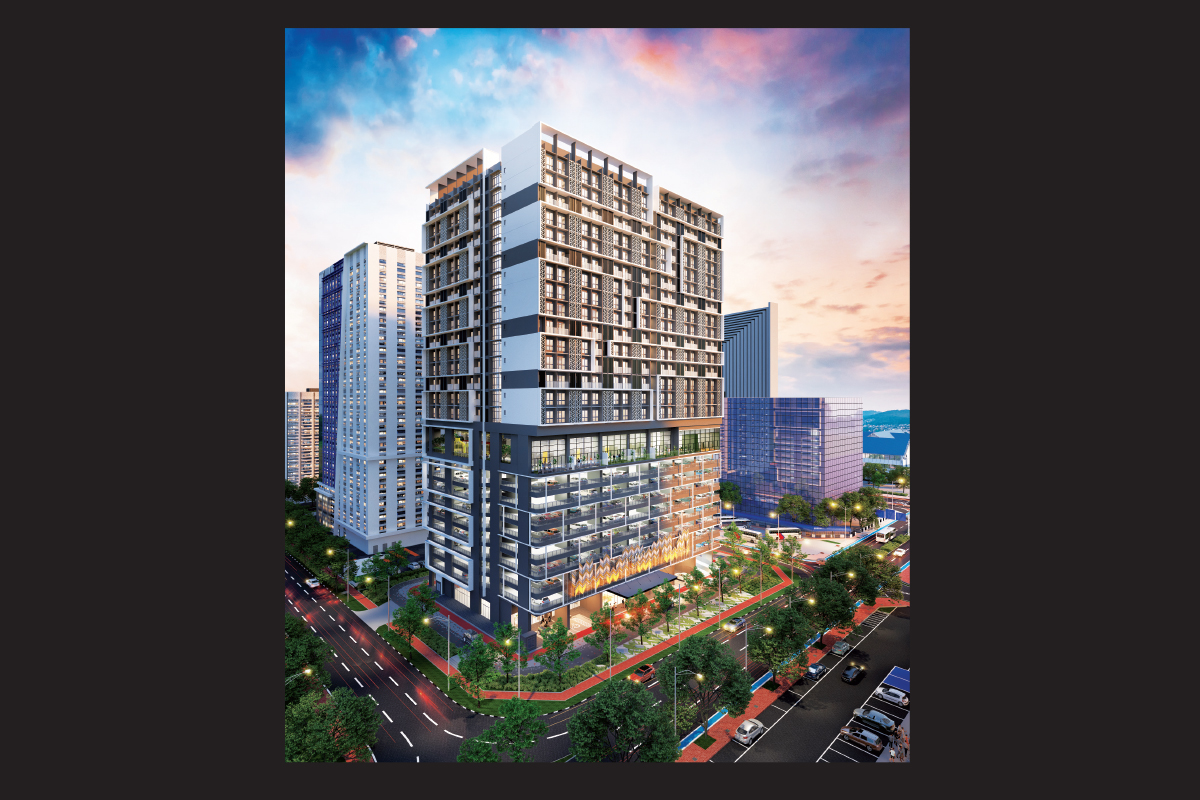 According to director Pua Kai Han, the buyers of these 160 units have signed the sale and purchase agreements. They are valued at RM50 million in total.

With a total gross development value of RM165 million, the leasehold development has 384 standard SoHo units, 96 SoHo bare units under the Mampu Milik Selangor scheme, and four shops on a 1.256-acre parcel adjacent to the Maybank Shah Alam main branch. With a built-up of 441 sq ft, the standard SoHo units will be fully furnished and are priced from RM327,000 to RM377,000.

“The buyers are mostly government servants as well as professionals such as lecturers, doctors, bankers and businessmen. Most of them are from areas within a 15km radius, such as Shah Alam, Klang and Subang. There are also buyers from Kuala Lumpur, Petaling Jaya and Putrajaya who are mostly investors,” he says.

The facilities there will include a children’s playground, an infinity pool, a treehouse, gymnasium, communal lounge, an open-air multipurpose hall and electric vehicle chargers. The development will also have a four-tier security system, with CCTV surveillance and security guard patrol checkpoints. The standard SoHo units will be fully furnished

The developer hopes to obtain the Certificate of Completion and Compliance (CCC) for Alinea Suites in 1Q2024. The fully furnished project allows purchasers to move in hassle-free after the CCC is obtained.

Pua reckons that the relatively lower price of the unit compared with a unit of a similar size in the secondary and subsale market as well as its location in the Shah Alam city centre are among the factors contributing to the positive response.

He adds that the Home Ownership Campaign 2020 contributed to sales in the first half of the year, and he believes the extension of the campaign until Dec 31, 2021, and the country’s vaccination efforts will sustain the company’s sales for the rest of the year.

“Most of our customers are second-home buyers who purchased units for the purpose of having a rest house for doctors and lecturers or investment for long-term rental and Airbnb,” he explains.

“The rental rate for a SoHo unit in Shah Alam ranges from RM1,000 to RM1,300; the hotel rate in Shah Alam Section 14 is about RM150 a night. So, it makes sense for our customers to purchase a unit here to be used as a rest house or Airbnb business.”

The developer is keeping the four shops, with built-ups of 1,786 to 2,365 sq ft, on the lower level of the building for recurring income. The businesses there will be accessible to the public.