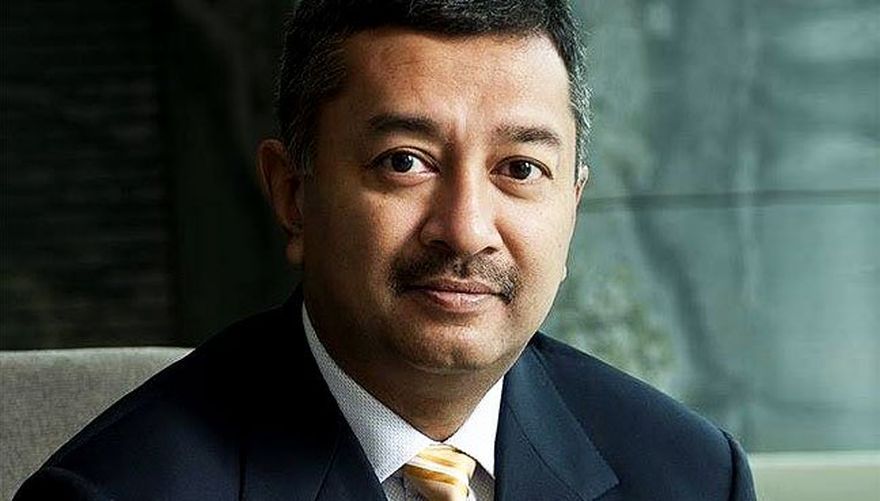 “That is fake news. SapuraKencana was only set up in 2012. My father was no longer the PM then. It was Najib who was the PM at that time. My father was only the advisor to Petronas but there is a board of directors. I was not the major shareholder of then SapuraKencana. You are saying the contracts were given when there is a board chairman that reports to you, and you did not know? I don’t understand,” said Mokhzani during his campaign trail for Pakatan Harapan in Kedah.

He added that SapuraKencana’s major shareholder is still its president and group chief executive officer Tan Sri Shahril Shamsuddin who owns 17.44% in the company while the second largest shareholder is the Employees Provident Fund (EPF) with a 5.18% direct stake, which had reduced its interest from 11.27% as at April 28, 2017.

The business magnate ceased being a substantial shareholder in now Sapura Energy after his Khasera Baru Ltd sold off 387.97 million shares for RM577.46 million, leaving a stake of just 220.03 million shares or a 3.67% stake. His private vehicle - asset management company, Kencana Capital Sdn Bhd still holds 0.08% and another 0.16% equity interest in Sapura Energy.

“Whether the company’s performance is good, bad or makes losses, he is still the president with a salary of several million ringgit. The second largest shareholder is EPF. I work in public listed companies because there is freedom of choice for people. Also, if they don’t like me, they can change me, or sell and buy the shares, wait for dividend and sell. The companies have transparent accounts and publish annual reports,” he told some 50 people in a tea session with Pakatan Harapan candidates for Kuah and Ayer Hangat.

Mokhzani, the second son of Pakatan chairman Mahathir, was responding to Najib who took a swipe at him for allegedly knocking 1Malaysia Peoples’ Aid where he was quoted as saying that receiving the handout was not something to be proud of.

Najib reportedly said the aid meant nothing to Mokhzani because he had allegedly received "billions of Petronas contracts" when Mahathir was PM, and that he was rich.

In March this year, Forbes Media LLC identified 57-year-old Mokhzani as among the 50 richest persons in Malaysia with a net worth of US$380 million.

“The thing that is said about wealthy people is not how much they own but their net worth, meaning their market value which can go up and down. This is the same with the company SapuraKencana, its share price used to RM4.50 but now it's 70 sen. Good thing I did not borrow money, as I would have been in debt,” he explained.

On BR1M, Mokhzani said: “What I meant was people should be able to afford things in a shop. However, when you cannot, additional money is given and that’s not good because everytime we cannot afford to buy, we will get help, and that person (who gives the money) will (keep) increasing the allocation which will become a norm. I am afraid of that happening.”

He added that that all strata of society should to be able to afford things, and be self-sustaining.

“The way to that is by do removing additional costs like the goods and services tax so costs of things won’t go up, create more jobs for Malaysians, increase salaries that would raise productivity.

“So our salary is low, there is GST, petrol pump prices fluctuate but we have to find a way to overcome this instead of giving handouts. That is only surface, short-term solutions. The solution has to make people feel secure and comfortable. That is what I wanted to say,” he added.