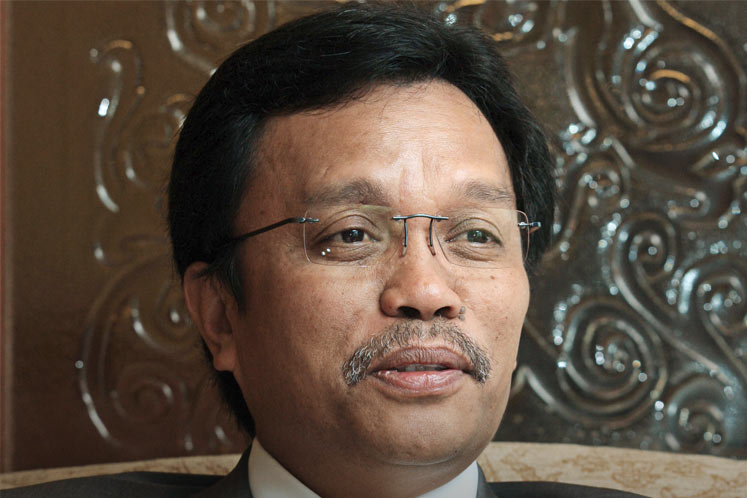 He delivered the keynote address at a business seminar at Kobe, Japan and spent three hours explaining at length the business potential in Sabah due to its strategic location as a gateway for Japan to expand their trade to the ASEAN countries.

The Chief Minister’s Department in a statement said Mohd Shafie highlighted in particular, Sabah’s position alongside the increasingly favoured Lombok-Makassar Straits shipping route, which ideally places it as a logistics hub for the region.

According to the Chief Minister, Japanese companies could take advantage of the new port facilities at the Lahad Datu Palm Oil Industrial Cluster which is located in the trade path of the Lombok-Makassar Straits.

He also pointed out Sabah’s wealth of natural resources that offered great potential in the fields of oil and gas, halal industry, palm oil, aquaculture, fisheries, seaweed and timber furniture.

During the question and answer session, Mohd Shafie assured the Japanese participants that the Sabah Government would provide easy access to any Japanese company seeking to invest in Sabah by reducing red tape, provided the application was in accordance with standard operating procedures.

“Sabah is a prime location for investors because it is strategically placed for the halal industry, halal cargo consolidation and redistribution activities and has an abundance of resources such as palm oil, aquaculture, fisheries, seaweed as well other by-products from palm oil and bio-refineries both within Sabah and the broader BIMP-EAGA region,” he said.

He mentioned the furniture industry as yet another area that Sabah would like to see being developed further.

“We have already banned the export of round logs in order to support the growth of the furniture industry. Sabah has some of the world’s oldest rainforests, and our timber industry is being developed on a sustainable basis in compliance with global standards,” the Chief Minister said.