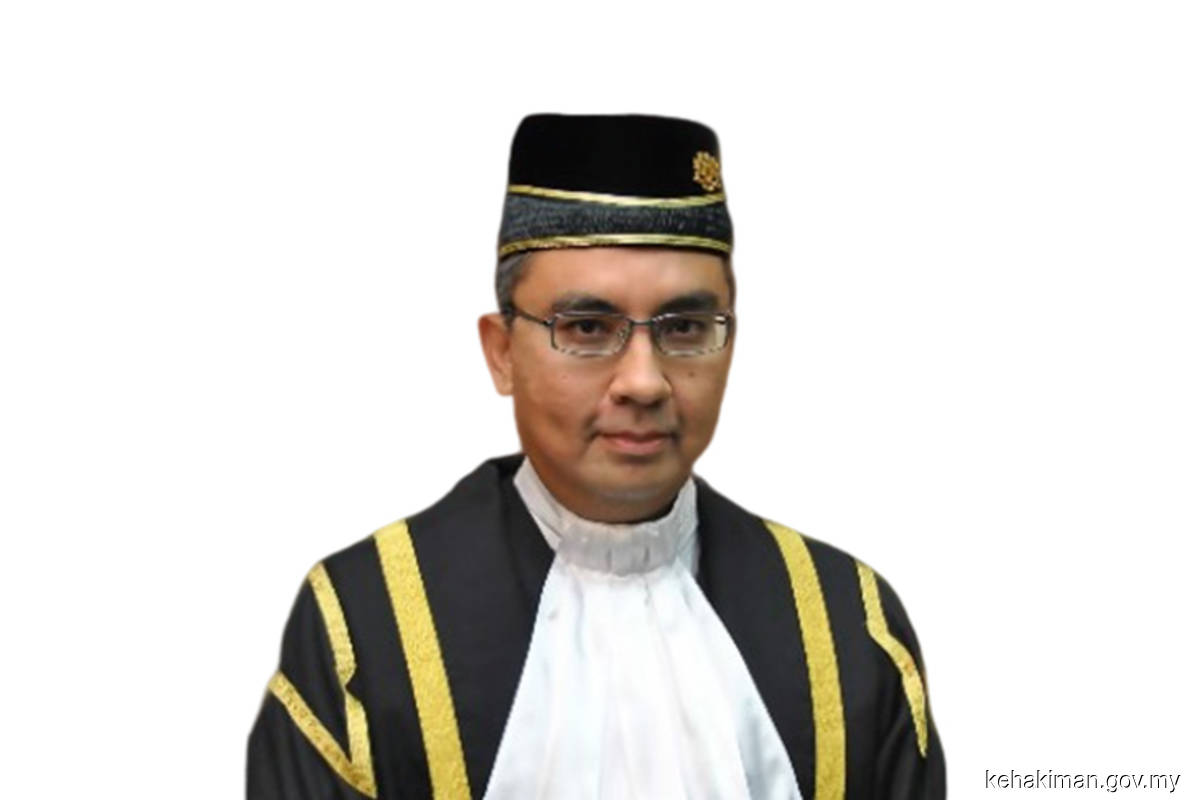 The apex court ruled that the Court of Appeal had erred when it ordered the case to be heard by another judge after one of the co-accused in the case had pleaded guilty and was fined.

The deputy public prosecutor in the case, Manoj Kurup, who is also the head of the Trial and Appeals Division at the Attorney General’s Chambers, confirmed the decision with theedgemarkets.com when contacted.

“The apex court gave long grounds, citing that the appellate court had erred,” he said.

Appearing for Tengku Adnan, who is also the MP for Putrajaya, was counsel Datuk Tan Hock Chuan.

Justice Nalini, in her verdict, said a judge is a professional, unlike jurors under the jury system in some countries.

“A judge is a professional who undertakes the job of determining the guilt or otherwise of an accused on the basis of evidence which has been the subject of the due process of the law. That means he relies on evidence that has been subject to the laws of evidence and cross-examination.

“A judge, unlike jurors, is trained in the law so as to remain impartial despite reading facts relating to a case. This is particularly apparent in today's world where social media ensures that not only the facts of the case, but a myriad of opinions and comments are virtually inescapable.

“It is therefore incorrect to assume that a mere recording or sighting of a factual matrix will create a bias against the respondent (Tengku Adnan),” Justice Nalini said.

Justice Nalini further said a judge takes his oath of office that requires adherence to the Federal Constitution that includes Article 5, namely the right to a fair trial.

According to her, the practice of a trial judge continuing to hear a joint trial after one of the co-accused had pleaded guilty is settled law in this jurisdiction.

In Tengku Adnan's case, the former minister was accused of receiving a bribe from property developer Datuk Tan Eng Boon.

Tan, who is also Joland Group of Companies chairman, initially claimed trial to bribing Tengku Adnan. However, last September, he pleaded guilty to the alternative charge of abetting Tengku Adnan in receiving the bribe, and was fined RM1.5 million by Justice Nazlan.

Tengku Adnan then applied for Justice Nazlan to recuse himself from presiding over his case on the grounds that the judge had already heard the facts of Tan's case.

However, Justice Nazlan dismissed the Putrajaya MP's application last Sept 20 saying he would not be prejudiced.

“The court would consider the evidence based on the facts and evidence in the case. Furthermore, the accused through his lawyers could subject [Tan] to cross-examination.

"Besides this, if the matter is brought before another judge, the judge would have to consider the prosecution's case based on the same facts and evidence produced by the prosecution. Considering the circumstances, that I would be influenced to the detriment of the applicant is not sustainable and the trial should go on," ruled Justice Nazlan.

However, the Court of Appeal allowed Tengku Adnan’s appeal to recuse Justice Nazlan from hearing his case.

Justice Nalini, in her judgment, said the appellate court had erred as it failed to consider the important fact that even if the case is referred to another judge, the record of the plea of guilt and the facts of the case adduced would be equally available to the new judge.

“Therefore any allegation of a real danger of bias is palpably unfounded in relation to the original court and original presiding judge. For these reasons, I am of the considered view that the Court of Appeal committed errors of law and applied the law incorrectly to the facts of this case. This warrants intervention and reversal,” she said in ordering the case remitted back to Justice Nazlan.