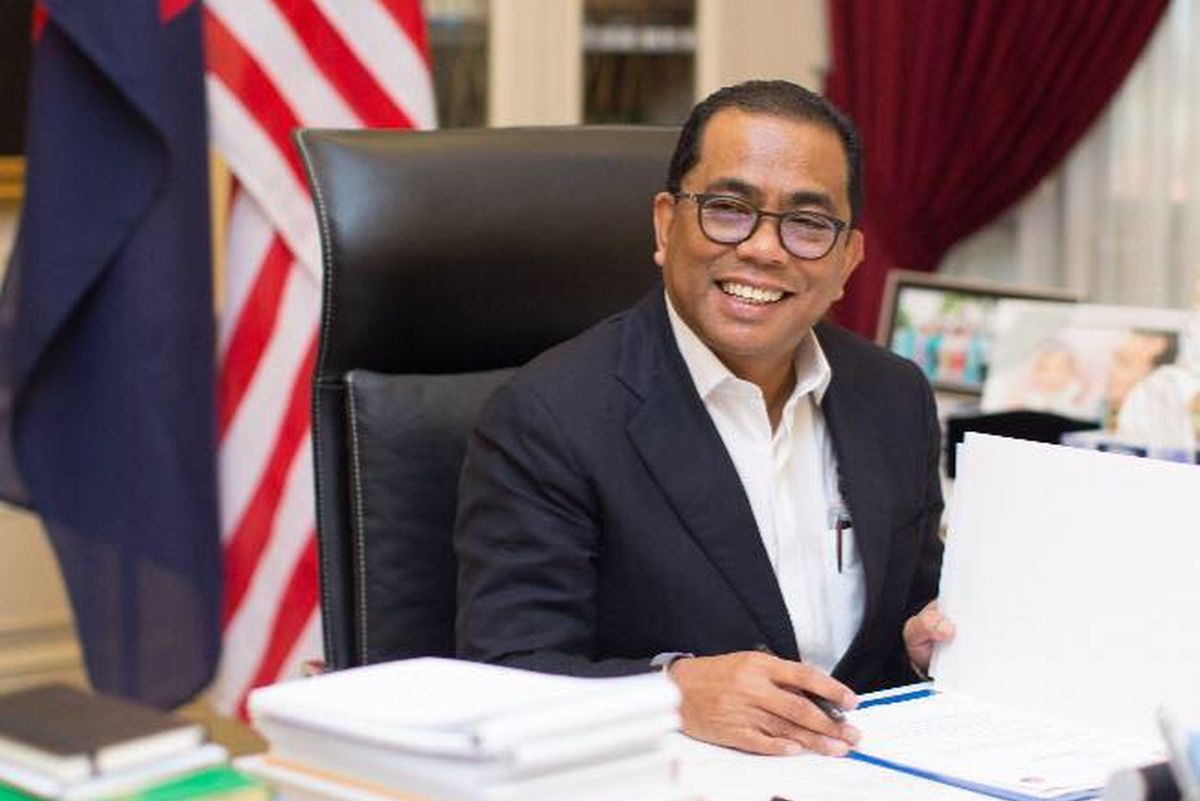 According the group’s filing with Bursa Malaysia, Khaled, 62, is stepping down from the position he has held since May last year “to pursue other interests”.

In his official Facebook page, the former Johor Menteri Besar said he was resigning as the chairman of the government-linked company in line with UMNO’s announcement yesterday that it was withdrawing its support for Prime Minister Tan Sri Muhyiddin Yassin and the PN Government.

“This (my resignation) is to take responsibility as a party member who will continue to abide by and respect any decision and ruling of the party.

“I am confident and believe that the company is now on the right track to continue to play a role in contributing to the country's economic development, especially in ensuring continued returns to its major shareholder, Lembaga Tabung Angkatan Tentera (LTAT),” he said.

In a separate statement, Boustead managing director Datuk Seri Mohammed Shazalli Ramly said Khaled has been very supportive of the Reinventing Boustead initiative that resulted in significant financial performance improvement for the group.

“On behalf of the company and staff, I would like to extend my deepest gratitude and appreciation to Datuk Seri Mohamed Khaled for his leadership, commitment and contribution in leading the group through one of its most challenging periods, while at the same time implementing a successful turnaround plan driven by the reinvention strategy.

“During his tenure with Boustead, we have seen significant positive progress that serves and protects the interest of our shareholders.

“We assure our shareholders that the change of leadership is normal, and all business strategies and programmes will continue as planned. We wish him the very best in his new endeavour,” Shazalli said.

Another UMNO lawmaker to resign his Federal post is Datuk Seri Shamsul Anuar Nasarah, who announced that he was quitting as the Energy and Natural Resources Minister.

Shares in Boustead ended five sen or 0.86% lower at 58 sen today, giving the group a market capitalization of RM1.17 billion. Year to date, the stock has fallen by 8.73%.