Mohamaddin Ketapi: Take me to court if there is evidence 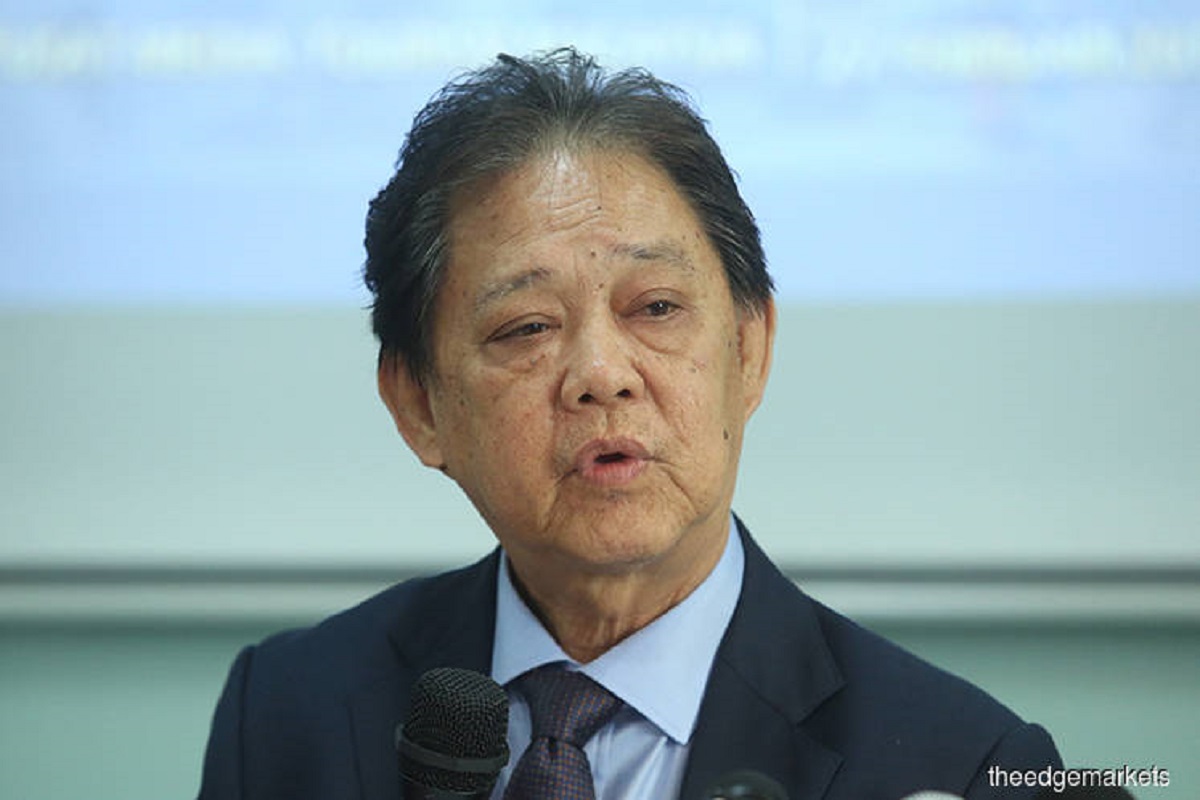 LAHAD DATU (Aug 15): Former Tourism, Arts and Culture minister Datuk Mohamaddin Ketapi has asked those who linked him to the graft case of his former senior private secretary to submit documentary evidence.

He is also ready to be taken to court if there is proof.

“Take me to court if there is evidence, we will fight it out in court,” he told the media after the opening of the annual general meeting for the Wanita, Wira and Wirawati Lahad Datu Parti Warisan Division here, today.

He was responding to media reports today about a former Cabinet minister's ex-aide and his fiancée being remanded for five days from today to facilitate investigations into a corruption case involving RM3.7 million paid by a company to get the project under the Tourism, Arts and Culture Ministry

The remand order was issued by Magistrate Shah Wira Abdul Halim until Aug 19.

Mohamaddin, who is also the member of Parliament for Lahad Datu, said threats and ‘offers’ came after the issue of his secretary being sought by the MACC was reported by the media.

The media on June 12 reported that the MACC was tracking down suspects to assist in the probe of corruption cases involving advertising projects under the ministry worth RM90 million.

The case is being investigated under Section 17 of the MACC Act 2009.