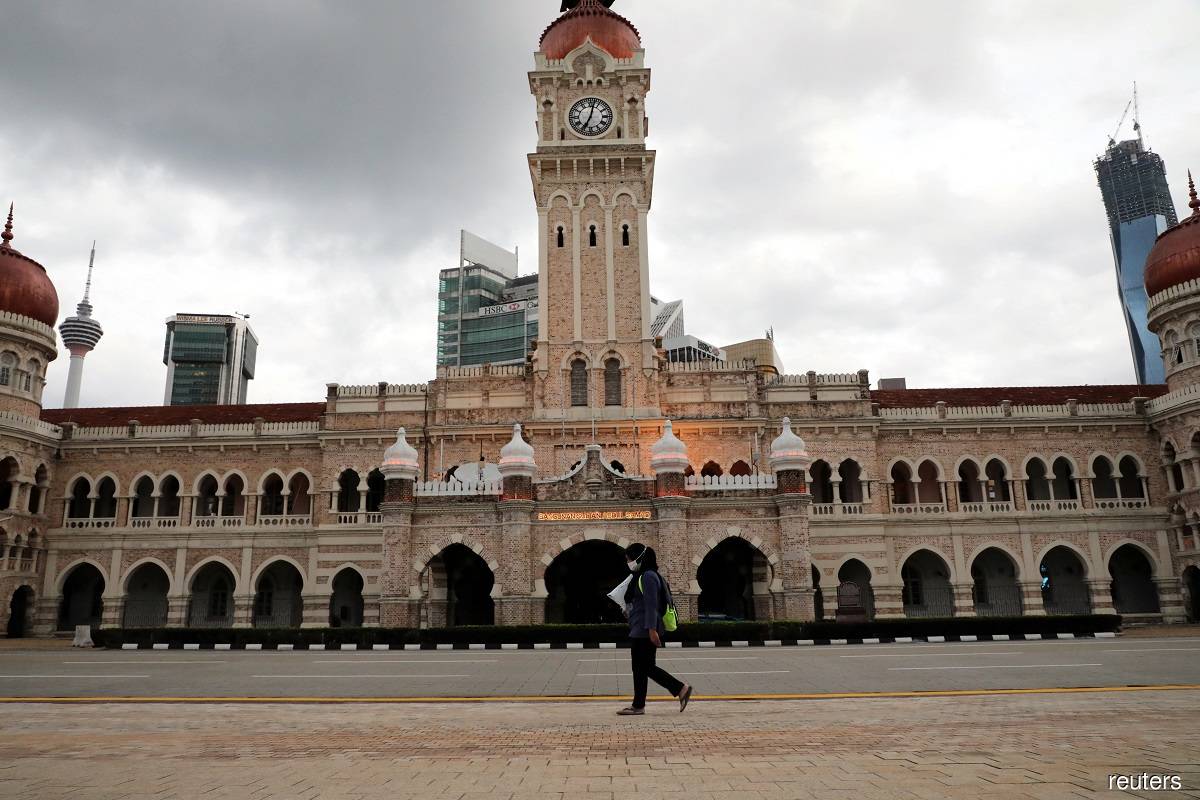 KUALA LUMPUR (Jan 17): Malaysia recorded 3,339 new Covid-19 infections today, down from yesterday's 4,029, bringing total confirmed infections in the country to 158,434, according to the Ministry of Health (MoH).

However, seven more deaths were recorded — three from Selangor, two from Johor and one each in Negeri Sembilan and Kedah — which pushed the death toll past 600 to 601 or 0.83% of total infections.

The number of daily recoveries, meanwhile, came in at 2,676, so total recoveries to date are now at 120,051 cases. As new infections still outpaced recoveries, active cases climbed further to 37,782.

Of the new cases, 15 were imported — whereby the individuals were infected overseas — while the remaining 3,324 cases were local transmissions. Malaysians made up the bulk or 68.9% of the new daily cases, of which 85.4% came from existing clusters and ongoing contact tracing activities.

The ministry also identified 10 more new infection clusters today, with 327 cases among them. These pushed the country's cluster tally to 651, of which 292 are active while 359 have ended. These are followed by one cluster each in Johor (namely Jalan Perak in Johor Bahru [35]), Pahang (Rantau Lada in Temerloh and Marah [19]), Melaka (Pantai Peringgit in Melaka Tengah and Jasin [24]) and Labuan (Jalan Mohammed Salleh [12]).

Of the active clusters, 86 reported increases in the number of cases, with the Lebuh Construction Site cluster reporting the highest addition of 253 cases, followed by the Jalan Rantau-Siliau cluster (96) and the Jalan Harapan Prison cluster (94).