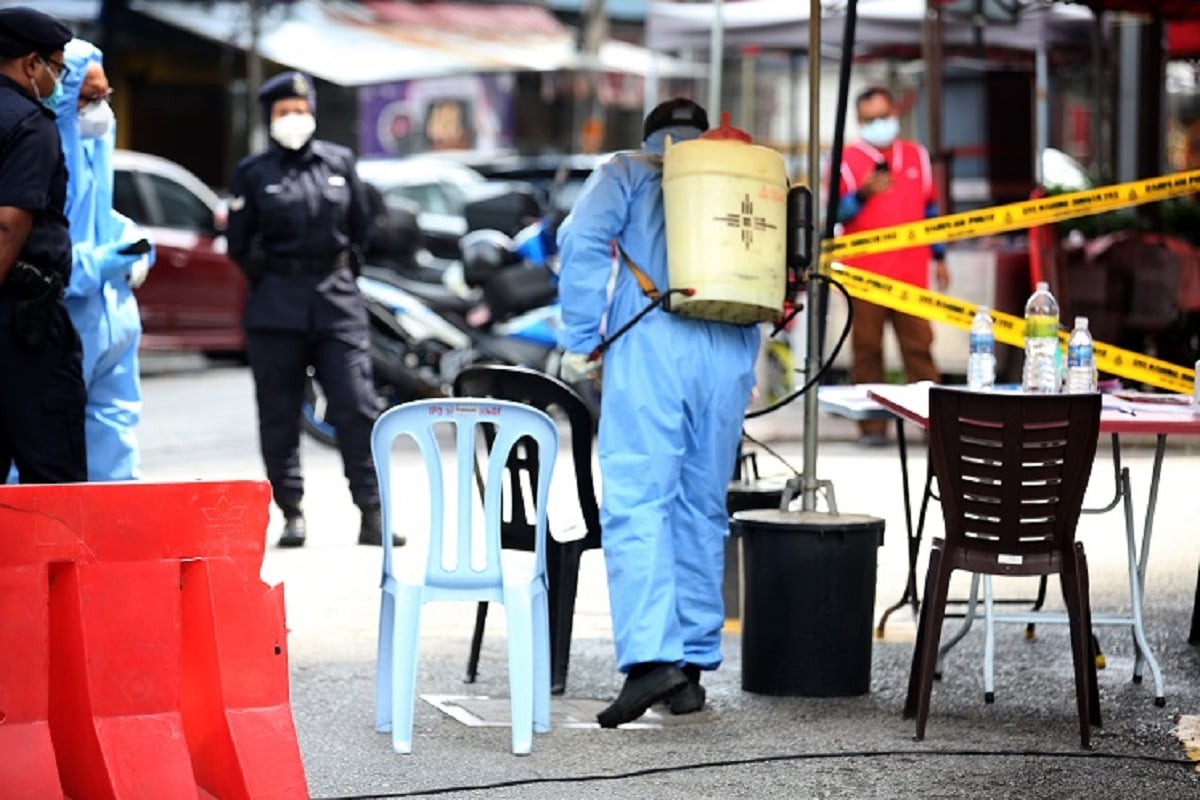 KUALA LUMPUR (Aug 13): The Ministry of Health (MoH) announced 15 new Covid-19 cases as of noon today, nine of which are from a new cluster named Tawar that was found in Baling, Kedah.

With four more Covid-19 patients having recovered from the outbreak, active cases in the country climbed for the fourth consecutive day to 183, from 166 on Monday (Aug 10).

In contrast, the recovery tally stood at 8,821 or 96.6% of total cases nationwide, which now stands at 9,129. The death toll remained at 125, as no new fatalities were recorded for the second straight week.

Of the 15 new cases, four were imported cases involving Malaysians who were infected from abroad — three came back from Indonesia, while one returned from Yemen, according to health director-general Datuk Dr Noor Hisham Abdullah. “From the 11 locally-transmitted cases, 10 involve Malaysians while one is a foreigner in Kuala Lumpur, who was detected during pre-departure screening," he told a media briefing today.

As for the 10 cases involving locals, nine were from the Tawar cluster, while one was detected in Kuala Lumpur during a pre-surgery screening.