MoF: Tabung Haji to undergo operational revamp, to be made prescribed financial institution under BNM purview 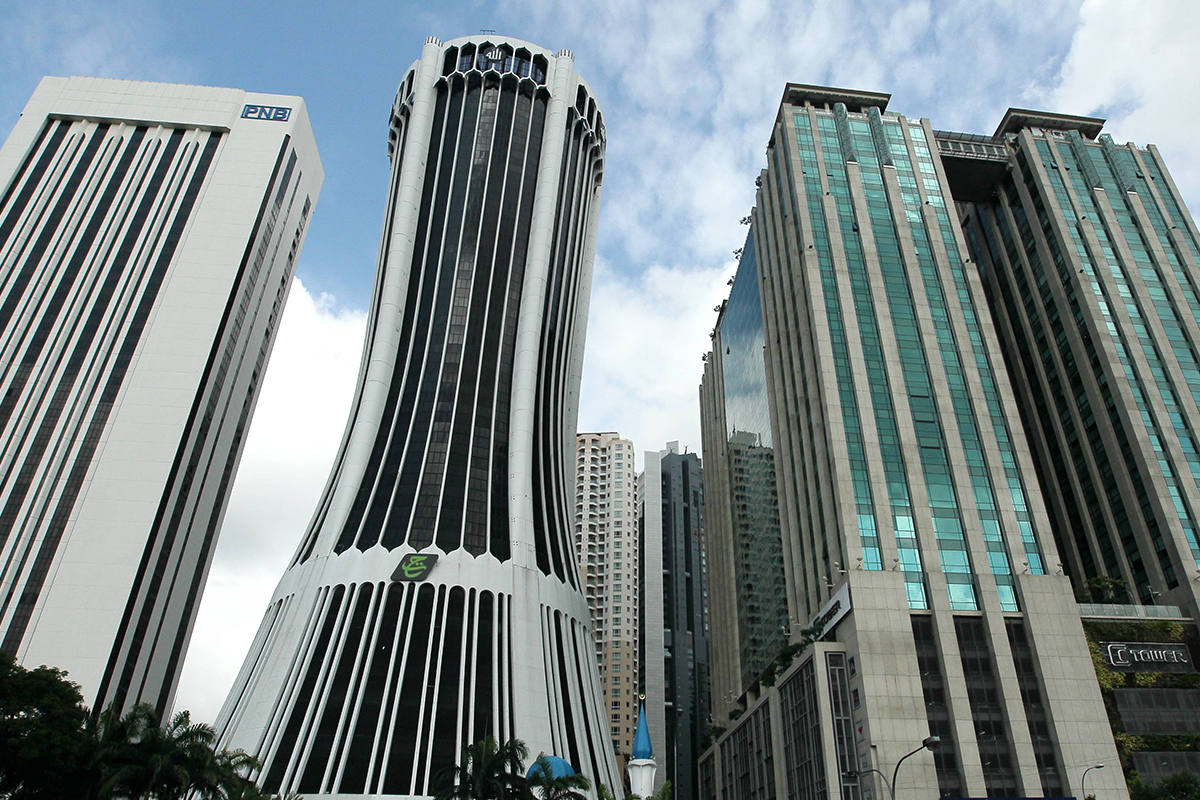 KUALA LUMPUR (July 15): The Cabinet has agreed to undertake a revamp of Lembaga Tabung Haji (Tabung Haji) to improve its operations and management, the Ministry of Finance (MoF) said today.

This will include a new operating model for the pilgrim fund, which will be reviewed jointly by the Prime Minister’s Department, MoF, Bank Negara Malaysia (BNM) and Tabung Haji, the ministry said in a statement.

Putrajaya also plans to list the institution as a prescribed Islamic financial institution under the purview of BNM under Section 223 of the Islamic Finance Services Act 2013, and will review the Tabung Haji Act 1995 for that.

“The aspect of governance, integrity and reputation of Tabung Haji as an Islamic finance savings institution is crucial to improve the stability of Tabung Haji’s financial position, to secure and protect the rights of Malaysian depositors and hajj pilgrims.

“As stated in the Tabung Haji Act 1995, depositors’ savings remain safe and secured by the government,” the statement said.

The decisions were reached during the Cabinet's meeting on Wednesday (July 14).

On Wednesday evening, deputy prime minister Datuk Seri Ismail Sabri Yaakob announced that the government would set up a Royal Commission of Inquiry (RCI) under the Commissions of Enquiry Act 1950 (Act 119) to investigate Tabung Haji issues.

MoF said today the RCI is to review Tabung Haji’s audit findings by consultants from 2014 to 2018, as well as the recovery measures undertaken by the pilgrim fund up until 2020 — based on the findings of the consultants.

“However, as decided by the Cabinet on July 14, 2021, this commission’s scope will not include the continuing revamp and restructuring efforts that are being undertaken to improve the governance in Tabung Haji,” the ministry said.

Tabung Haji has been subject to restructuring efforts since 2018, after the Pakatan Harapan administration found the fund had more liabilities than assets amid high exposure to the equity market and several business deals that went south.

Between 2014 and 2017, Tabung Haji’s assets grew at an average of 8.7% each year to RM70.4 billion from RM54.7 billion. According to consultants' findings in 2018, however, its net asset dropped to RM64.6 billion — below its total liabilities of RM75.5 billion then. This resulted in the restructuring in order to allow the fund to continue paying hibah (dividend) to depositors, as the Tabung Haji Act requires the fund to have assets above liabilities before any payout can be done.