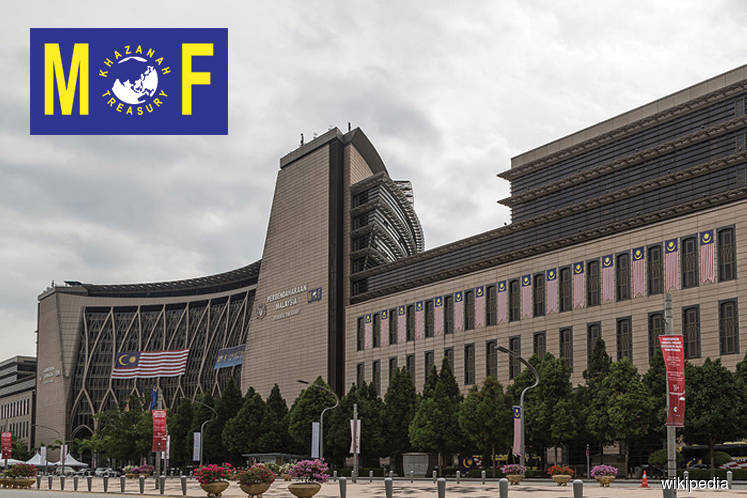 PETALING JAYA (Jan 31): The Ministry of Finance (MoF) has announced the exemption of stamp duty for the purchase of houses priced up to RM1 million, during the six-month Home Ownership Campaign (HOC) from January to June 2019, in a bid to encourage homeownership and reduce the supply overhang in the residential market.

During a press conference today, Finance Minister Lim Guan Eng explained that the move is aimed to assist those in the B40 and M40 categories.

"This will be for all purchases made during the HOC period, so we can reduce the supply overhang which has been caused by the rise in unsold units," he said.

Moreover, the stamp duty on loan agreements has also been exempted, as compared to the previous 0.5% rate.

Besides that, the Real Estate and Housing Developers Association (Rehda) has also agreed to cut the prices of its completed and incoming units by at least 10%, said Lim, adding that action will be taken against developers that do not comply with the requirement.

He added that Rehda's agreement to the price cut came after the government announced the exemption of sales and service tax on construction materials and services, as well as the stamp duty exemptions.

Asked on the potential reduction in the supply overhang through the campaign, Lim said it is difficult to tell but hopes it can reduce as many of the unsold units as possible.

"If possible, I'm sure the developers want to sell all of their unsold units but I think we need to be realistic. With the incentives, we hope that purchases will increase," he said.

To further encourage purchases, National Housing Department director-general Jayaselan Navaratnam said more freebies will be given by developers, including free legal fees, fixtures and the allowance for buyers to break down their down payments into tranches.

These perks will be available for the whole of 2019.

"This was something that was done about 20 years ago in 1998. We are allowing the same methodology to be worked out for this year. The developers have requested the perks to be available for a period of one year, so we are allowing it," he said.

The press conference was to announce the property expos to be held in conjunction with HOC, the first of which will be the Malaysia Property Expo (MAPEX) that will take place at Kuala Lumpur Convention Centre from March 1 to 3.

According to Rehda president Datuk Soam Heng Choon, there will be 180 booths at MAPEX. While the list of participating developers is still being finalised, he said there will be up to RM5 billion worth of properties that will be exhibited.

He added that Rehda will ensure these developers provide at least a 10% discount to purchasers.

"The developers will have to register their units with Rehda and we are supposed to adjudicate and make sure that they are giving the discounts and that they are valid developers in Malaysia," said Soam.

HOC Organising Committee Datuk NK Tong said there will be other expos held in other states.

"There are other states and branches of Rehda that are holding separate HOC expos at the state level. This is also organised in conjunction with our fellow developers in Sabah and Sarawak. This is a coordinated nationwide campaign," he said.