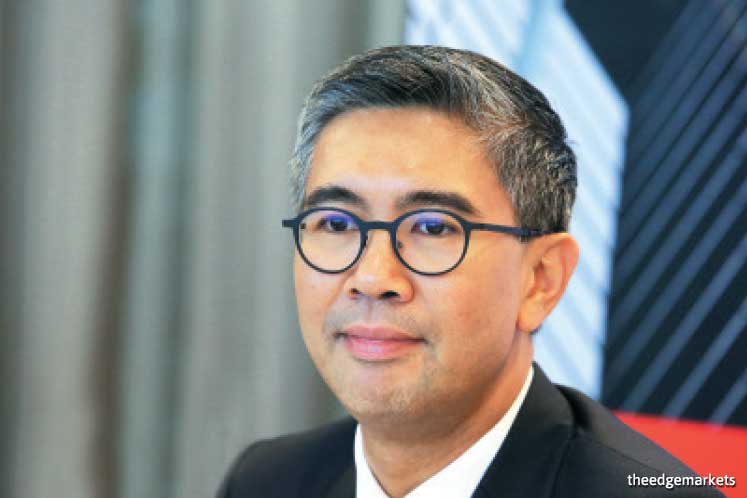 The economic stimulus package, also known as Pakej Rangsangan Ekonomi 2020 (PRE2020), aims to ensure the economic risk due to the Covid-19 pandemic can be managed, Tengku Zafrul said in a statement.

Tengku Zafrul said the government is committed to ensure the PRE2020 initiatives can be implemented immediately and effectively.

“The weekly Economic Action Council meeting that is chaired by the prime minister [Tan Sri Muhyiddin Yassin] will monitor the current economic development and consider additional steps as well as improvements for PRE2020.

“I believe the establishment of this unit (Laksana) will ensure that initiatives announced under PRE2020 and further initiatives can be implemented in the near future to ensure the country's economy remains strong and the welfare of the people is preserved,” he said.

Tengku Zafrul said Laksana will report periodically to the Economic Action Council on the implementation status and achievements of the economic stimulus initiatives.