MOF mulls use of technology application for targeted subsidy implementation 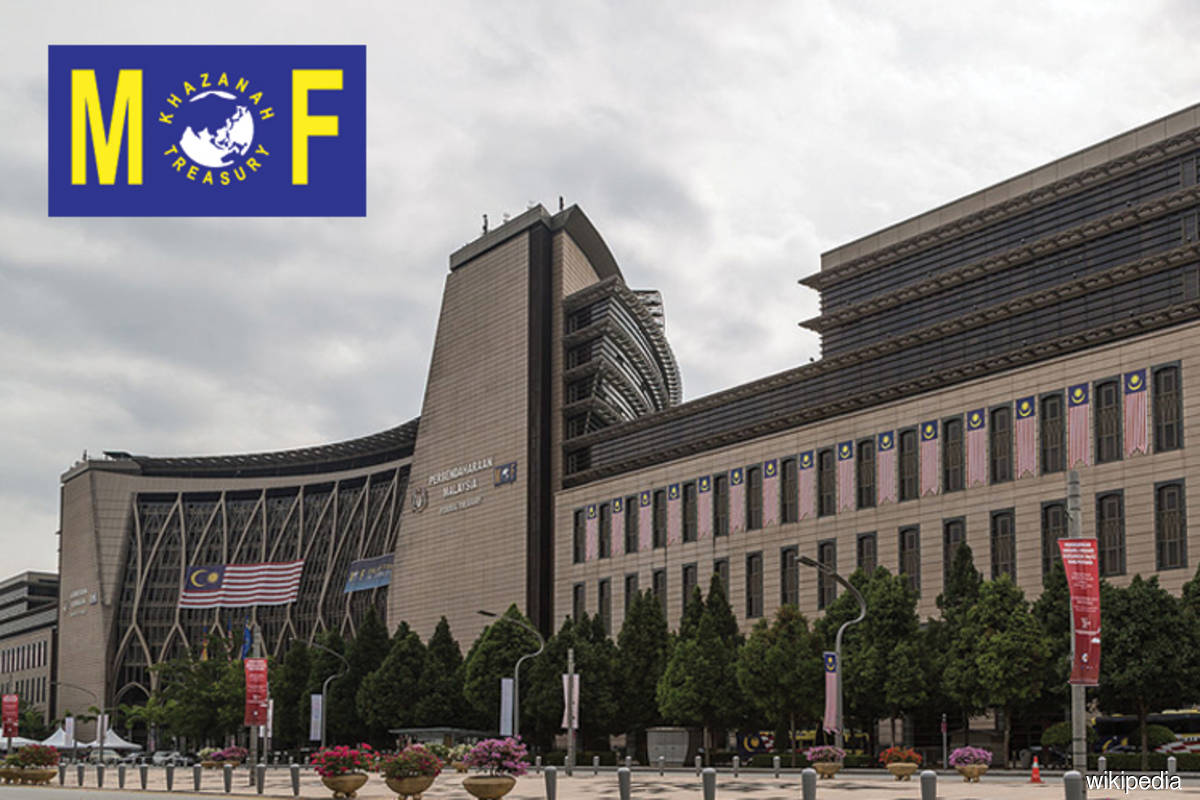 KUALA LUMPUR (Sept 6): The Ministry of Finance (MOF) will consider the move to use technology application to channel subsidies to target groups more efficiently.

Its Minister Tengku Datuk Seri Zafrul Tengku Abdul Aziz however, stressed that now is not the right time to implement targeted subsidies, as the country’s economy is still in the recovery phase, while inflation remains low compared to other countries.

"What we do not want is to have targeted subsidies, but the execution is not right.

"The implementation approach for the targeted petrol subsidy is also under review," he told reporters on the sidelines of the Wild Digital SEA 2022 here on Tuesday (Sept 6).

The implementation of the targeted petrol subsidy will be continued to support the economic recovery phase currently.

"However, (in the future), it (subsidy implementation) would also depend on the economic condition and crude oil prices.

"If the (market) price of oil at that time is low, maybe there’s no need for targeted subsidy, as the government can continue to give the subsidy," he said.

Meanwhile, Tengku Zafrul said the additional dividend of RM25 billion announced recently by Petroliam Nasional Bhd (Petronas) will be used for government expenditure, besides covering the subsidy costs, which are expected to reach up to RM80 billion this year.