MOF: Individuals to be exempted from tax on foreign-sourced income 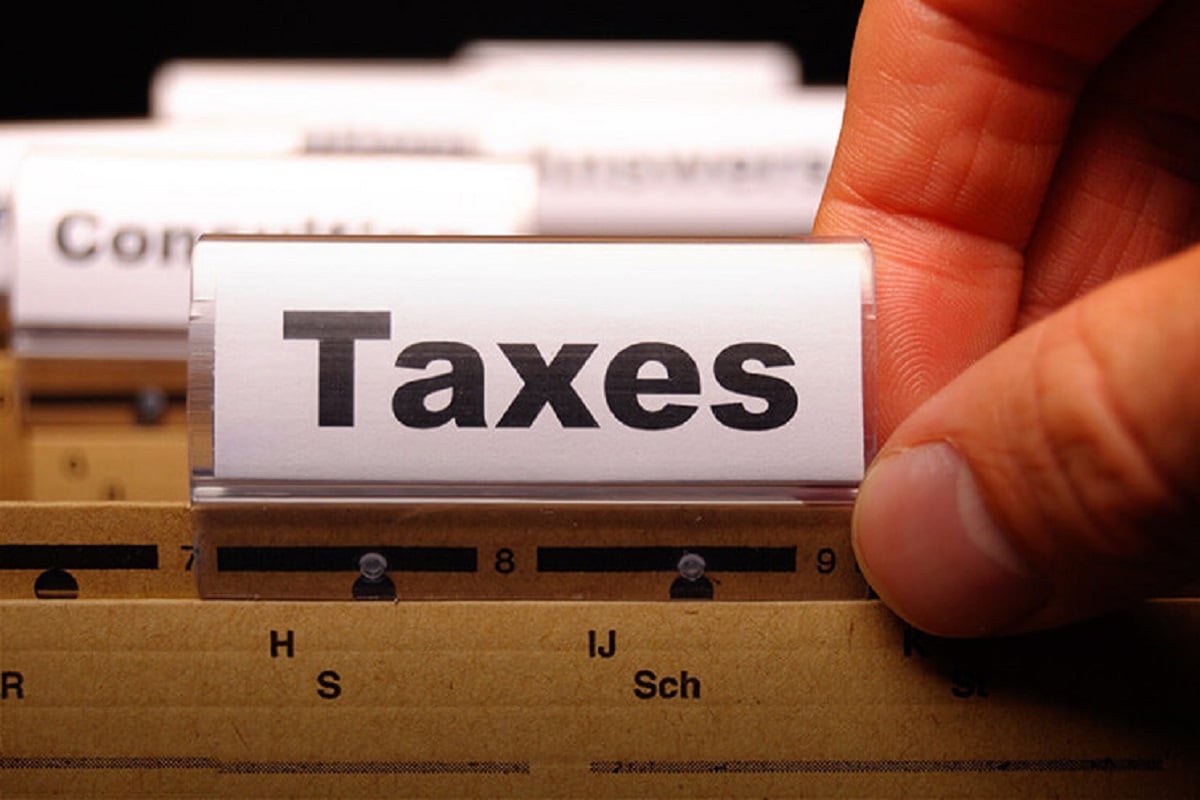 KUALA LUMPUR (Dec 30): The Ministry of Finance (MOF) said the government has agreed to exempt all types of foreign incomes of individuals from tax, and has also extended the exemption to dividend incomes earned by limited liability companies and partnerships.

In a statement, it said this would be subject to the eligibility criteria which will be detailed in the Inland Revenue Board’s guidelines.

“For individual taxpayers, the government provides exemption to all individuals except those who conduct business partnership in Malaysia, which will be subject to tax on foreign-sourced income (FSI) received. Non-resident categories (individuals, companies, etc) remain eligible for income tax exemption.

“At the same time, we are pleased to announce that FSI received in the year of assessment 2022 is exempt from tax calculation for the purpose of Cukai Makmur,” said the ministry.

During the tabling of Budget 2022, the government had proposed the withdrawal of the tax exemption on FSI received in Malaysia, which had caused a stir among companies and individuals, especially those with significant investments abroad.

The exemption on FSI has been in place since 1998 for companies and since 2004 for individuals, in a bid to encourage remittance of such income.

The government said the withdrawal of the exemption is part of its revenue sustainability measures, adding that it is in line with international regulations.