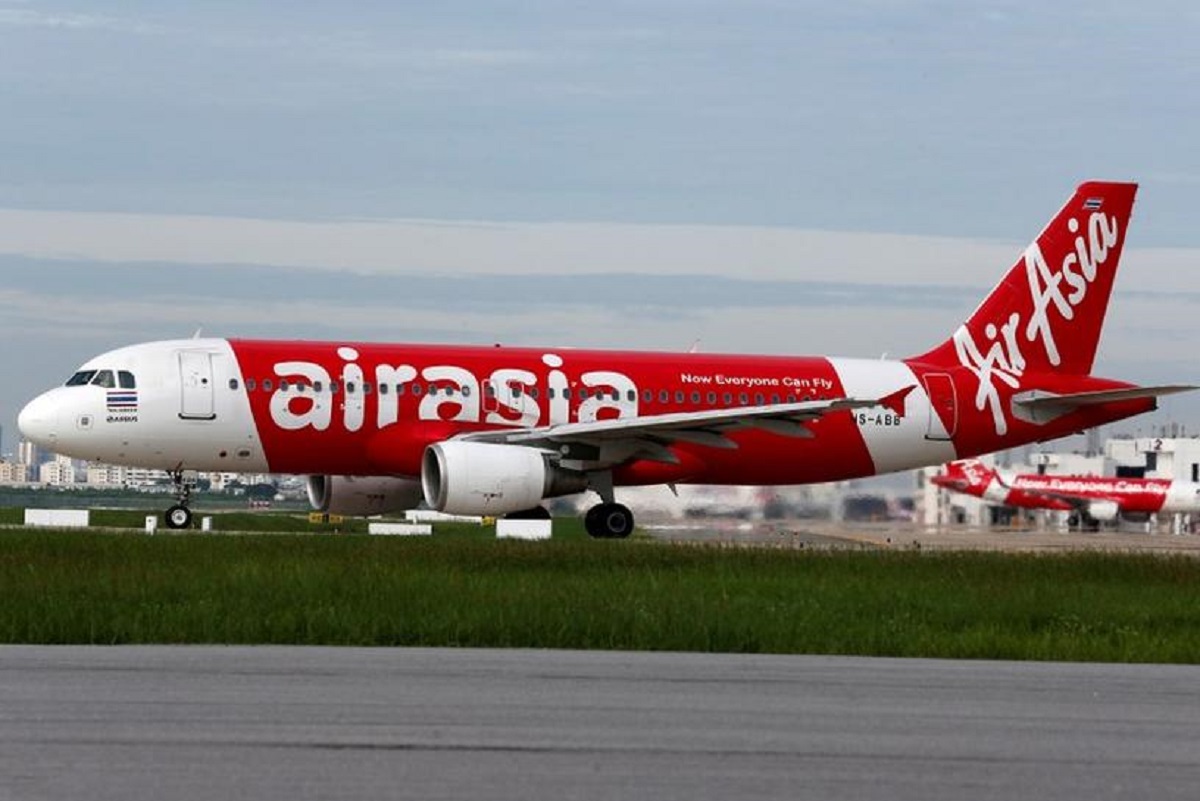 KUALA LUMPUR (Oct 13): The Ministry of Finance (MoF) has denied approving any government financing or guarantee to any airline in response to a report that low-cost carrier AirAsia Group Bhd had secured credit from the government.

“The MoF would like to clarify that it has not approved any government financing or guarantee to any airline,” said an authorised MoF spokesperson.

The news agency cited sources close to the MoF as saying the loan, which will be 80% guaranteed by MoF, would be made by a group of local banks under a government scheme to help companies deal with Covid-19 fallout.

The news portal also said the fund is vital for AirAsia to utilise for repayment of short-term loans and fund working capital.

Earlier in July, the budget airline, which has been affected by the Covid 19 pandemic, said it intended to raise RM2.4 billion in order to ease its tight cash flow.

It indicated that it would source up to RM1 billion from financial institutions while raising the remaining RM1.4 billion from equity.

"The group and the company plan to raise capital of up to RM1.4 billion as and when required to strengthen its equity base and liquidity and expect the successful implementation on these capital raising plans," said the airline.

It has also been reported that AirAsia Group has stopped funding its Indian affiliate as the budget carrier struggles to grow amid the pandemic.