MoE should have promoted 1BestariNet better 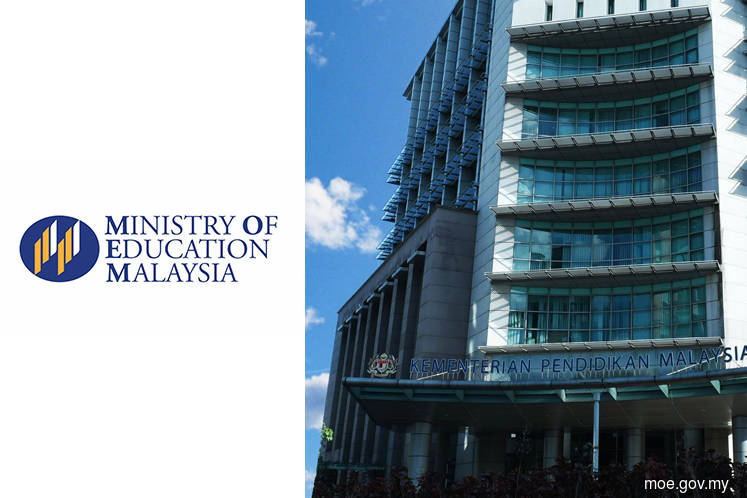 KUALA LUMPUR: The ministry of education (MoE) should have done more to encourage the adoption of the Frog Virtual Learning Environment (VLE) under the 1BestariNet project in schools given the investments it undertook to provide the service, said the Auditor-General’s Report 2018.

The latest audit scrutinised the performance and management of Phase 2 of the 1BestariNet project. The contract to provide the platform was awarded to YTL Communications Sdn Bhd and lasted for three years between July 1, 2016 and June 30, 2019.

Phase 2 continues from the previous phase, which covered 10,000 schools over a two-and-a-half-year period for RM663 million.

The audit report stated that YTL Communications was not responsible for promoting the adoption and usage of the platform in the schools.

The audit noted that YTL Communications was originally supposed to undertake the role of promoting Frog VLE adoption — called “change management” — together with the government under the original contract.

However, the contract was varied to appoint a third-party contractor for the role. The audit report said a company with the registration number 486587-W was appointed to undertake the change management.

A company search by The Edge Financial Daily for the registration number shows that the third-party contractor was Unicliq Sdn Bhd.

Unicliq issued a letter of acceptance for the contract, worth RM19.46 million, on Aug 23, 2017. The audit noted that the contract signing with Unicliq on Dec 19, 2018 was 11 months and 27 days late, given that the decision to appoint a third-party contractor was approved on Jan 24, 2017.

Explaining the delay, the MoE said it had discovered that the main agreement for 1BestariNet Phase 2 needed to be amended, among other issues, before the contract with Unicliq could be inked.

The contract for Unicliq spanned 16 months, from September 2017 to Dec 31, 2018. Among its mandates were to provide briefings to 10,178 schools — 7,781 primary schools and 2,397 secondary schools — and provide an incentive scheme to encourage adoption of the Frog VLE among pupils.

Unicliq was also tasked with achieving an activation target of 30% among parents in terms of their VLE IDs. However, the audit found that this target was not achieved, with 95% or 8,094 schools visited by Unicliq falling short of the 30% activation target.

In fact, 12% of parents at schools visited by the audit had never accessed the Frog VLE in their children’s schools.

In a response dated April 19, 2019, the MoE acknowledged that Unicliq did not achieve the 30% activation target. Consequently, the change management contract was terminated early in June 2018.

“The audit is of the opinion that the change management by the company (Unicliq) involving payments of RM8.2 million was ineffective whereby the target attendances among students and parents as well as the VLE ID activation target were not achieved. In addition, the contents of the change management were also insignificant for optimal use of the Frog VLE.

“The focus of the change management should have been on the PdP (pengajaran dan pembelajaran or teaching and learning) site contents which are the essence of the 1BestariNet initiative,” said the report.

Citing low usage of the platform among pupils and teachers, the audit findings noted that the implementation objectives of the RM1.55 billion Phase 2 of the 1BestariNet project were not achieved.

In particular, the report highlighted that only 11.5% to 31.3% of the entire population of teachers had used the Frog VLE platform, which it found to be “very low”.

“In the audit’s opinion, the use of the Frog VLE could be made compulsory for certain PdP on a gradual, focused and as-needed basis by the ministry of education,” said the audit report.

“The non-compulsory use of the Frog VLE in PdP showed that a heavy investment was made for something that was not mandatory. This was shown when the management of the schools also did not pay attention to the use of the Frog VLE by teachers in PdP ... 43% of teachers in the sample of 42 schools visited did not access [the system] in 2018,” the report added.