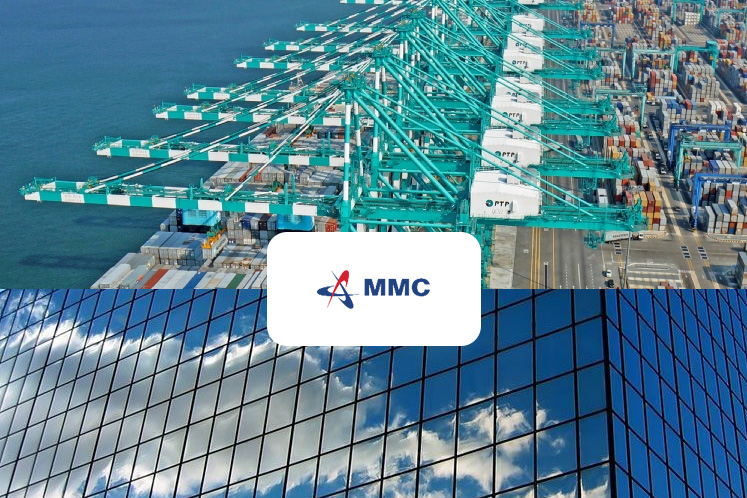 Revenue rose 2.5% to RM1.23 billion from RM1.2 billion in the year-ago quarter, due to higher volume handled at Pelabuhan Tanjung Pelepas (PTP) and with the consolidation of Penang Port Sdn Bhd’s revenue, the group said in an exchange filing.

MMC attributed the jump in its profit to the higher contribution of PTP, lower operating cost at Johor Port Bhd and Northport Malaysia Bhd, as well as a gain on disposal of an asset held for sale besides lower administrative cost across the group.

The group said its profit would have been higher if not for the finance cost and depreciation due to the adoption of the Malaysian Financial Reporting Standard 16 (MFRS 16) Leases.

Going forward, MMC expects to strengthen its capabilities with a focus on operating performance and efficiency whilst exploring new opportunities.

“Continuous investments into the ports’ infrastructure, capacities and capabilities along with execution of operational plans are expected to deliver positive results.

“Operational and cost synergies driven by MMC would further improve the performance of its ports & logistics division.

“Substantial existing order-book provides earnings visibility for the Engineering division anchored by the KVMRT-SSP Line. Furthermore, the earnings contribution from the engineering division will be sustained by ongoing projects including Langat 2 Water Treatment Plant and Langat Centralized Sewerage Treatment Project,” it added.