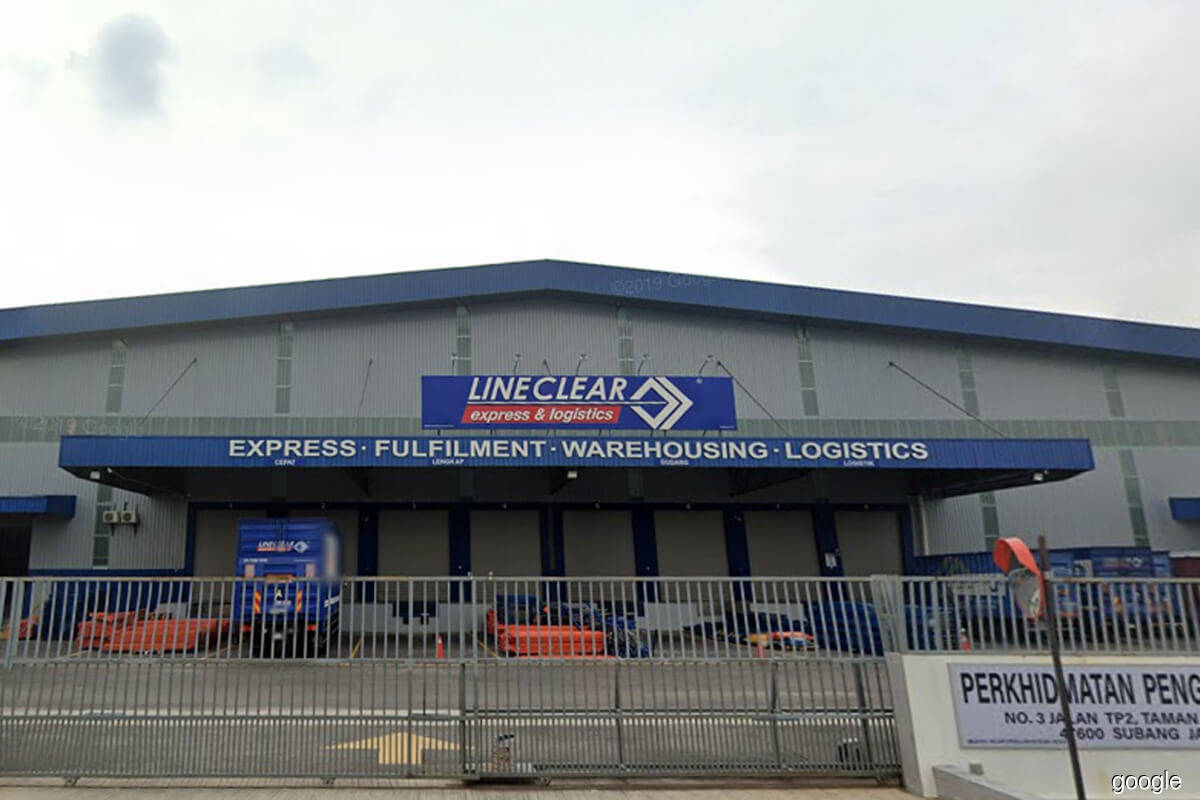 KUALA LUMPUR (Oct 5): MMAG Holdings Bhd's trading volume spiked past 909 million securities to its highest on record on Wednesday (Oct 5), from just 716,400 units on Tuesday. Its share price, after doubling to seven sen in intraday trade from 3.5 sen a day earlier, ended at an all-time low of 2.5 sen on profit-taking.

At 5pm, the counter's trading volume stood at 909.17 million shares, making it the most active stock on Bursa Malaysia.

The supply chain management specialist was formerly known as Ingenuity Solutions Bhd, which was listed on the local bourse in 2004, according to filings with the exchange.

For now, reasons behind MMAG's share trade dynamics could not be immediately ascertained.

At the closing price of 2.5 sen, the company had a market value of about RM42.5 million based on its 1.7 billion outstanding shares.

The five-year share price chart showed that MMAG closed at its highest share price of RM1.80 on Sept 17, 2020, before falling to current levels.

Meanwhile, the previous highest trading volume of 488.43 million MMAG securities was recorded on June 25, 2021, according to Bursa data.