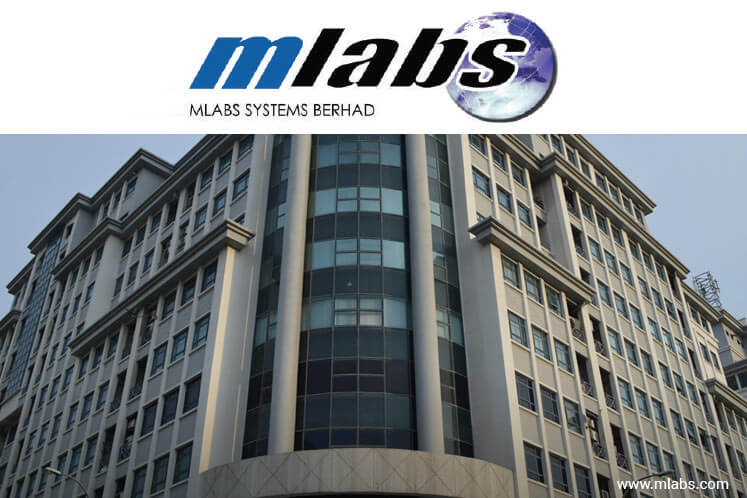 Mlabs told Bursa Malaysia that Sureswaran sold the shares in three tranches, comprising two portions of 50,000 units each and an 80,000-share tranche on Monday (July 10).

Mlabs shares had risen in recent days. The stock, which rose to close at 14 sen on July 4, had gradually advanced to end at 29 sen yesterday.