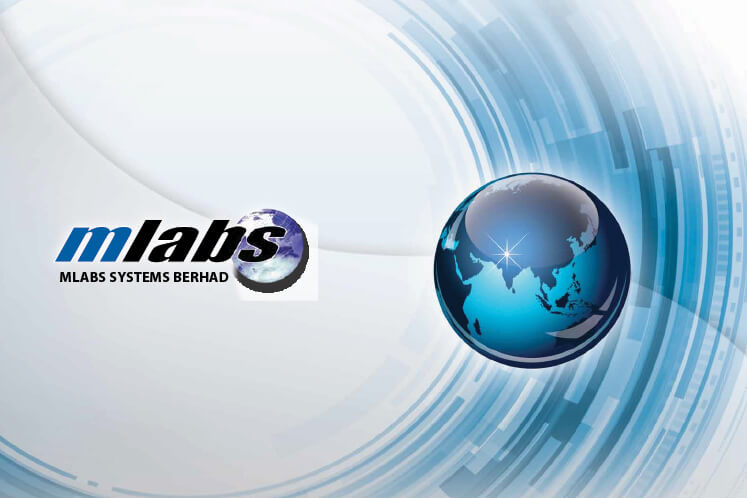 In a statement to Bursa Malaysia on Friday, Mlabs Systems said Mlabs Research shall provide its products including but not limited to video-conferencing and messaging systems besides network solutions to Ipharmacare.

"Ipharmacare is a private limited company incorporated in Malaysia which [is] primarily involved in the business of providing online pharmaceutical products and services to merchants and customers through its online pharmaceutical platform. The agreement is for a period of three years, commencing on and from March 27, 2020, unless otherwise mutually extended or terminated. Either party may terminate the agreement upon delivery of written notice at least 90 days prior to such termination,” Mlabs Systems said.