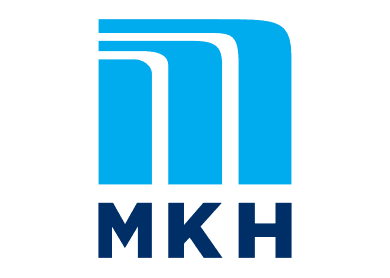 In its quarterly report to Bursa Malaysia, MKH (fundamental: 1.2; valuation: 3.0) said the weaker result was due to the inclusion of unrealised foreign exchange losses of RM13.8 million, and lower revenue and profit contribution from its plantation division as a result of weaker crude palm oil and palm kernel selling prices.

MKH said this was mainly contributed by the property and construction division’s on-going projects.

In a separate statement today, MKH said its unbilled sales of properties has continued to advance by 40% on-year to RM843 million as at end-March.

The group thus said it was on track to achieve its RM850 million sales target this year, in view of healthy responses towards eight of its projects launched this year.

The group’s board of directors also expects MKH to achieve ‘satisfactory’ results for FY15, arising from the profit recognition of the on-going projects and sales locked-in the previous financial years by the property and construction division.

“Amid the challenging market environment with the softening of property market and fluctuation of CPO price, which are cyclical in nature, MKH remains optimistic of long-term market fundamentals,” the group said.