Mitsubishi to cut 16,000 units globally in May on chip shortage 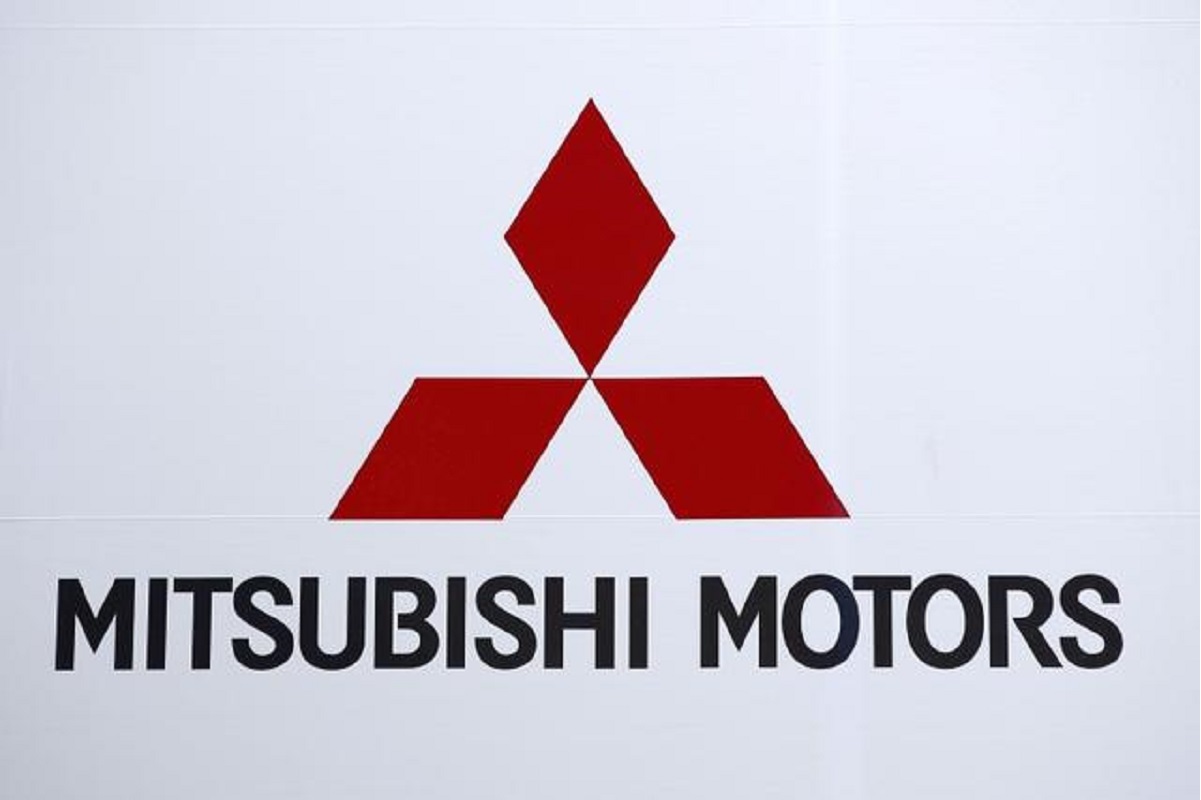 (April 23): Mitsubishi Motors Corp will cut production by as many as 16,000 cars globally next month due to the chip shortage, according to a company spokesperson, the latest automaker to succumb to the malaise that’s gripped the world’s automobile industry.

The Japanese automaker produced 90,745 units globally in January and 88,754 cars in February, according to its website, so that trim represents almost one-fifth of total output. Mitsubishi said in March that it would reduce its domestic output of vehicles by 4,000 to 5,000 units that month and was reviewing its production plans for April.

The list of carmakers idling factories around the world over the global semiconductor shortage is growing, a sign the supply-chain challenge is only intensifying. Jaguar Land Rover Automotive Plc on Thursday said it will halt production at some plants in the UK while French manufacturer Renault SA said the bottleneck’s effects could last beyond this quarter. German parts maker Robert Bosch GmbH warned the auto industry will probably have to deal with an “unsatisfactory situation for many months to come.”

Surging demand for electronic equipment during the pandemic overwhelmed chip suppliers as their products were sought for devices like mobile phones and gaming consoles. Winter storms in Texas and a fire at Renesas Electronics Corp’s automotive chip plant in Japan exacerbated the situation this year.

Although Toyota Motor Corp, the world’s biggest carmaker, has organized its procurement systems and internal processes so that it has escaped relatively unscathed, other Japanese firms haven’t been so fortunate. Subaru Corp earlier this month halted operations at a US car plant while Nissan Motor Co will reduce car output by 3,000 units in April.