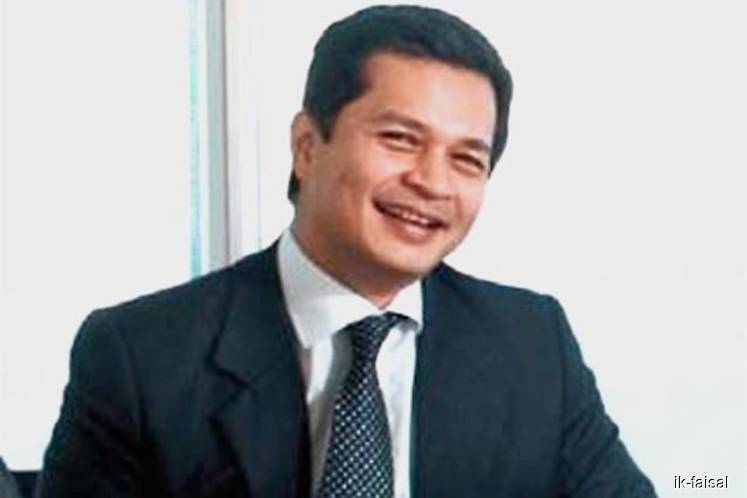 KUALA LUMPUR (April 24): Nik Faisal Ariff Kamil and Datuk Suboh Md Yassin were the signatories for the dubious transactions of RM50 million from SRC International Sdn Bhd to Gandingan Mentari Sdn Bhd and its final recipients in 2014 and 2015, the High Court was told today.

This includes the RM42 million said to be channelled into the bank accounts of former premier Datuk Seri Najib Razak, who is facing seven charges in relation to the misappropriation of SRC funds.

Nik Faisal and Suboh were the signatories for all instruction letters received by AmBank to conduct those transactions, according to R Uma Devi, manager of AmBank Jalan Raja Chulan where the bank accounts for SRC, Gandingan Mentari and Najib were created.

For SRC International, the signatories were divided into two groups, with Suboh in one and Nik Faisal in the other. Gandingan Mentari only had the duo as the signatories, explained Uma Devi.

Nik Faisal, the CEO of SRC International at the time, was also appointed by the former Prime Minister as the “authorised personnel” to manage his three bank accounts in AmBank, said Uma Devi.

“I refer to a letter by Datuk Seri Najib Razak which appointed Nik Faisal as the authorised personnel for all three new accounts in AmBank,” she told the High Court during the witness examination in chief by deputy public prosecutor Datuk Suhaimi Ibrahim.

The transactions confirmed by R Uma are in line with the details of a charge sheet dated Jan 28 this year, relating to three money laundering charges against Najib, out of the seven charges he faces.

Najib’s accounts also saw several other transactions, including the receipt of another RM27 million which was deposited into one of his accounts, and two deposits of RM10 million each. These transactions relate to another three counts of money laundering which he was charged with on Feb 8.

Nik Faisal is currently missing, with news in June last year reportedly saying he had been travelling to and from Indonesia since the 1MDB scandal broke in 2015. Arrest warrants have been issued for the 48-year-old and fugitive businessman Low Taek Jho. The latter is believed to be a central figure in the billion-dollar scandal involving 1MDB. Low has denied any wrongdoings.

For Suboh, it was reported in June last year that the former SRC International director had surrenderred to the Malaysian Anti-Corruption Commission (MACC). According to news reports in February this year, Suboh has been placed under a witness protection programme, pending disposal of the ongoing trial.

Of the RM50 million transferred out of Gandingan Mentari, RM8 million was channeled to an unknown recipient via a cheque.

High Court judge Mohd Nazlan Mohd Ghazali has allowed an application by the defence to ask a witness, Affin Bank transaction processing executive Rosaiah Mohamed Rosli, to bring a copy of the cheque image to court for further deliberations.