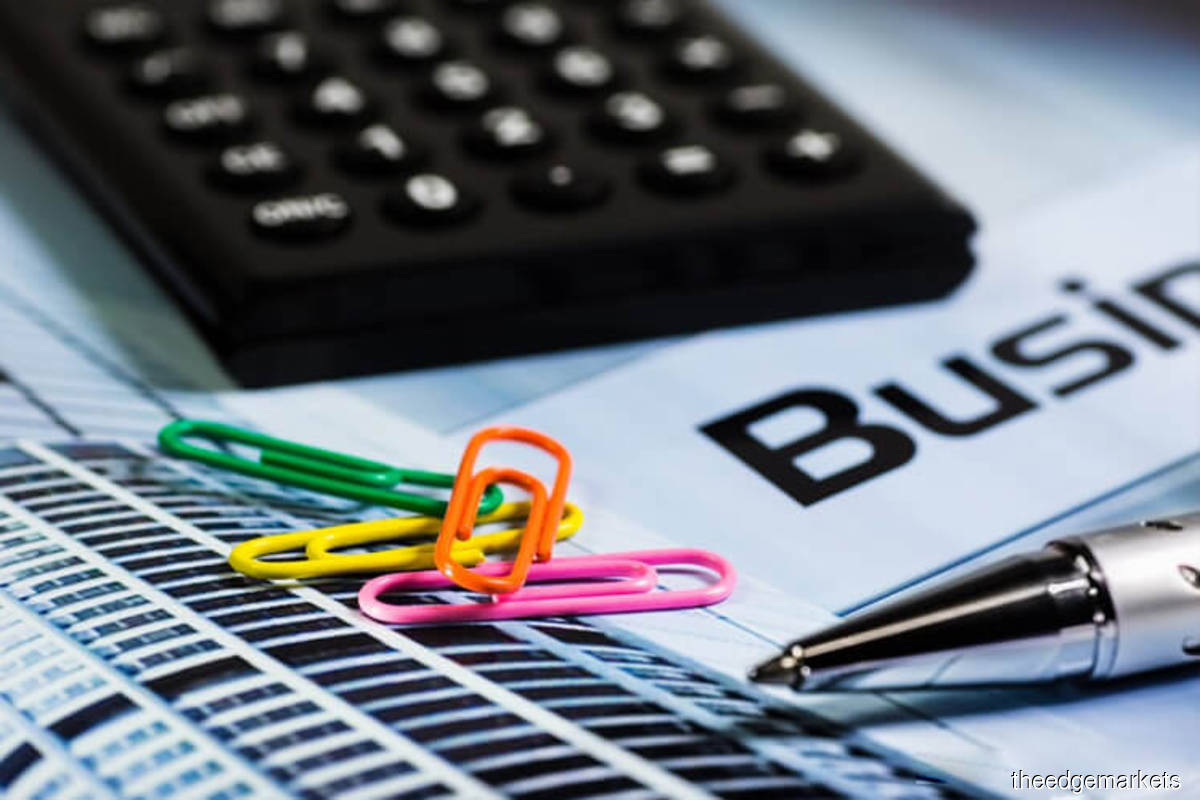 He said the ministry would like all business sectors yet to resume operations to be allowed to open, provided they agree to comply with the highest level of the standard operating procedures (SOPs).

“The KPDNHEP is very concerned and listens to the appeals of various business sectors asking for permission to operate.

“The ministry understands the need to open all business sectors because the economy is essential provided both traders and consumers fully adhere to the SOPs for the movement control order (MCO) to curb the spread of Covid-19,” he said in a statement today.

He said among the business sectors that are still not allowed to operate included clothing, sports merchandise, household, kitchen appliances and cosmetic stores.

Meanwhile, Nanta said that based on an inspection that was carried out at a palm oil production and packaging plant in Dengkil, Selangor, today, as well as from enforcement checks nationwide, including in the Muadzam Shah town in Rompin recently, it was found that there is sufficient supply of cooking oil sold in one-kilogramme polybag packs.

He said the visit was in response to the numerous feedbacks the ministry had received from consumers regarding the shortage of cooking oil in the market, especially at the retail level.

Nanta said that based on information, the shortage was only temporary as the retailers are awaiting new delivery from wholesalers.

Nanta said there were 25 manufacturers and 296 cooking oil packaging companies nationwide and that for 2020, the total production of subsidised and non-subsidised cooking oil was 1,836,000 tonnes annually.

As a temporary measure, the ministry has, since Jan 19, implemented a scheme whereby each customer is only limited to three polybag packs per kilogramme for each purchase.

Nanta urged consumers to use the Price Catcher mobile application to find out the retail premises that have supplies in a locality.