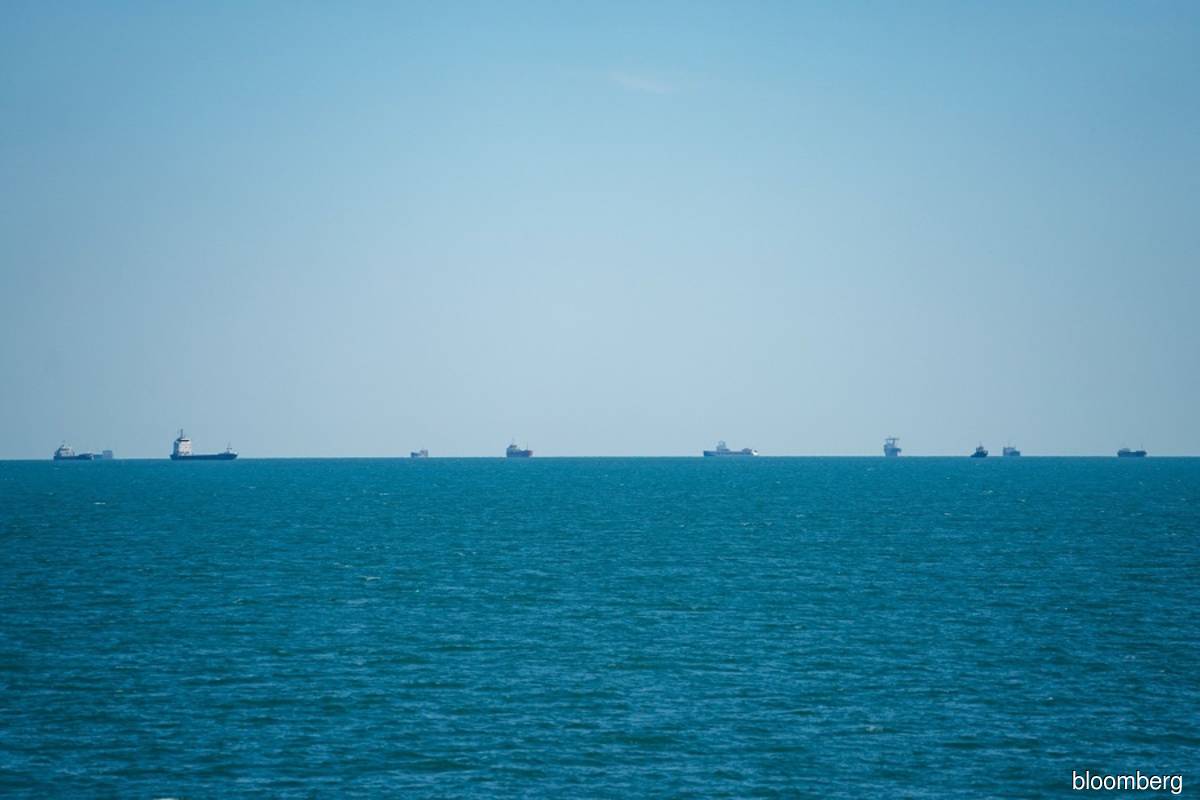 (Dec 6): Oil tankers hauling millions of barrels of Kazakh crude are being prevented from leaving the Black Sea to reach global markets, following a move by Turkey to insist on proof they’re properly insured.

The government in Ankara is insisting the ships have a letter from their insurer guaranteeing cover while in Turkish waters — something that’s yet to happen. The move follows European Union and UK sanctions that only allow insurance of vessels carrying Russian crude if the oil on board is bought at or below US$60 a barrel.

The result is that at least 20 carriers holding 18 million barrels of crude oil have been waiting for several days to pass through the Bosphorus and the Dardanelles shipping straits. All bar one have cargoes from Kazakhstan on board and a local port agent report said the vessels are waiting for clarification of their insurance status.

As of Monday, providers of cover against risks including spills and collisions, said the letters that Turkey is demanding could not and should not be published for the time being. The US and UK governments were pressing Turkish officials to reconsider their approach and the insurers may yet cede to the request.

A G-7 cap on Russian oil prices, set out last week, only allows European firms to insure tankers transporting Russian crude if the cargoes were bought at or below US$60 a barrel. Without that proof, the conventional way of checking — on insurers’ websites — is no longer enough for Turkish authorities.

The waiting tankers are sailing all over the world — from South Korea and India in the east, to Panama in the west. But most are destined for Europe, which has banned seaborne purchases of almost all Russian crude, but allows imports of the Kazakh grade shipped from a terminal on Russia’s Black Sea coast.

Nineteen of the waiting tankers are carrying cargoes of Kazakhstan’s CPC crude. The other holds about 1 million barrels of Russian Urals destined for India, port agent reports and vessel tracking data monitored by Bloomberg show.

In practice, Kazakh oil shouldn’t be subject to sanctions, but the fact the ships left from a Russian port may be contributing to the anxiety in Ankara about confirming their insurance status. Equally, insurers might balk at the precedent of writing letters for cargoes that aren’t subject to sanctions.

The only Russian crude tanker awaiting passage has been anchored in the Sea of Marmara near the northern entrance to the Dardanelles since Wednesday.

Shipments of Urals and Siberian Light crudes from the port of Novorossiysk have been running at low levels anyway, with just three cargoes loaded in the week to Dec 2. That makes it difficult to determine whether Russian flows will also be disrupted by Turkey’s stance, or just Kazakhstan’s.

Buyers of Kazakhstan’s crude have faced a series of obstacles since Russian troops invaded Ukraine in February. Storm damage, the discovery of an unexploded World War 2 sea mine, the threat of a court-imposed 90-day port closure and leaks in buoyancy tanks at two the three loading buoys have plagued the export terminal since March.