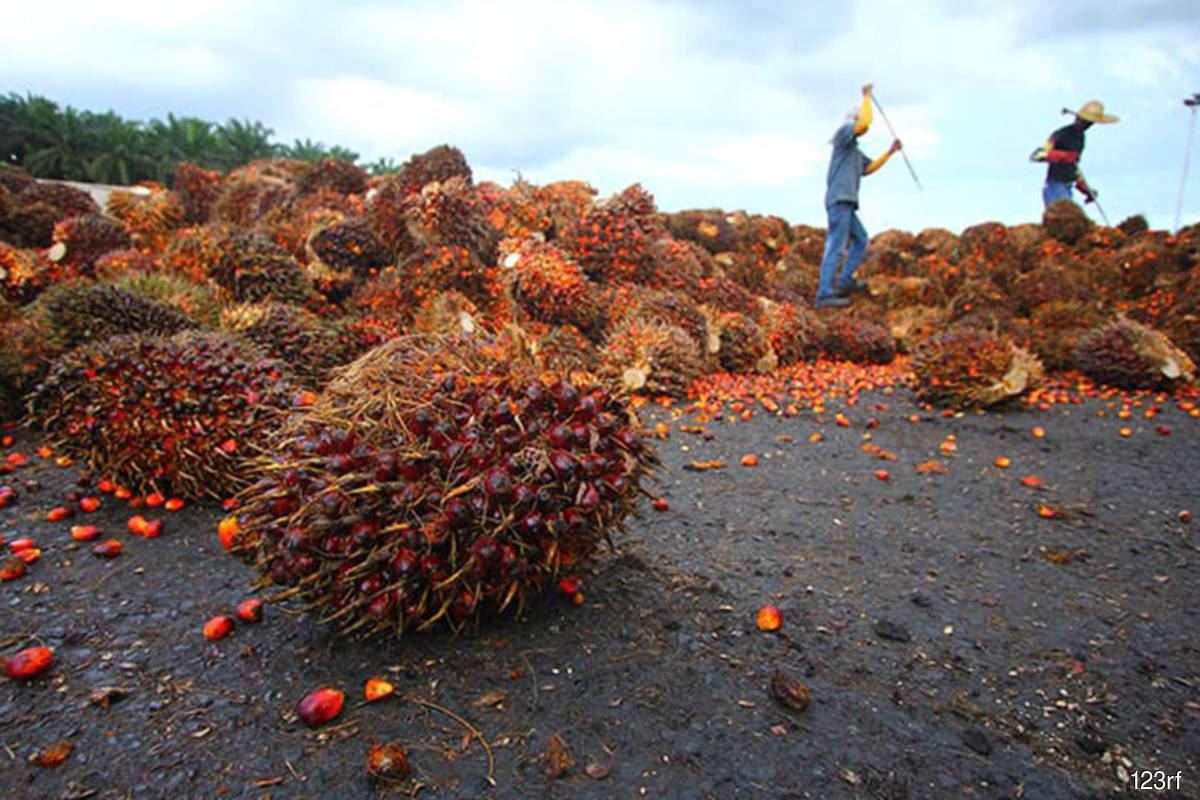 KUALA LUMPUR (Jan 7): Oil World editor and chief executive officer (CEO) Thomas Mielke predicted today that annual growth in oil palm output will slow in the years ahead due to a confluence of factors, including a lack of replanting and lower yields.

"The limiting factors are slower acreage expansion, a lack of replanting and low potential yields,” Mielke said at the Palm Oil Trade Fair and Seminar 2021 today.

With oil palm production rising and the CPO inventory likely to recover from March or April 2021, he expects a moderate price setback for CPO in 2021.

Mielke, however, said the oil palm production recovery will not be as strong as the recovery seen four years ago when oil palm output grew by some eight million tonnes a year then.

According to the Malaysian Palm Oil Board’s (MPOB) website, Malaysia between January and November 2020 exported 15.74 million tonnes of palm oil to 172 countries.

According to the MPOB, Malaysia’s cumulative palm oil exports to China stood at 2.58 million tonnes between January and November 2020.

During the 11 months, Malaysia exported 2.18 million tonnes of palm oil to India and 994,584 tonnes of the commodity to the Netherlands, the MPOB said.