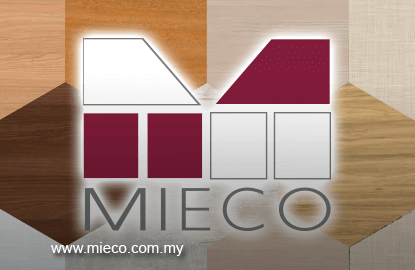 The filing said the termination was due to unfulfilment of conditions, but did not elaborate.

Recall that, Mieco saw the emergence of PKSB as the single largest shareholder after PKSB purchased some 119.19 million shares or a 56.76% stake in the company in January this year.

Mieco is principally engaged in the manufacturing of particleboards, which are commonly used as a core material for home and office furnitures.