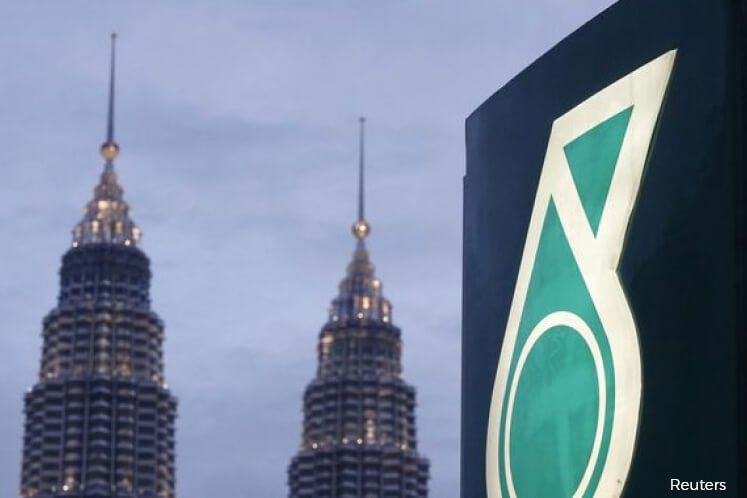 KUALA LUMPUR (May 19): MIDF Research has downgraded Petronas Dagangan Bhd (PetDag) to ‘neutral’ with a new target price of RM21.39 from RM24.58 previously as it expects the company’s forward price-earnings ratio (PER) to decline amid a more challenging environment.

In a note today, the research house said it had revised its valuation on a lower forward PER for the financial year ending Dec 31, 2021 (FY21) of 25 times pegged to earnings per share (EPS) of 85.5 sen.

“The target PER is based on PetDag’s rolling four-quarter average PER over five years,” it said, adding that this valuation was fair considering that the operating environment is expected to be challenging for the rest of the year.

“That said, despite the earnings revision, we continue to view PetDag positively given its ongoing effort in mitigating the impact from lower selling prices and sales volume via: (i) increasing pump productivity; (ii) aggressive marketing and product promotions; and (iii) creating brand stickiness via SETEL mobile application,” it added.

MIDF Research also noted that its fundamentals remain intact while dividend yield is decent at 3.4% for FY21F.

On PetDag’s first quarter results for the financial year ended Dec 31, 2020 (1QFY20), the research house said its loss after tax of RM29.4 million was below full-year earnings estimates.

MIDF Research said the loss was mainly attributable to lower overall sales volume by 4% year-on-year and lower overall average selling price by 3% during the quarter due to the sharp decline in Mean of Platts Singapore (MOPS) price.

“We are reducing our FY20-21F earnings estimates by 40.1% and 10.7% respectively to RM542.7 million and RM852.4 million (from RM906.3 million and RM955.4 million previously) as we expect average selling prices to remain less favourable to PetDag in FY20 given the global geo-political and the Covid-19 pandemic developments that continue to affect MOPS price,” MIDF Research noted.

“This, we opine, will affect both the sales volume for retail and commercial segments given that people are discouraged from going out and travelling,” it said.