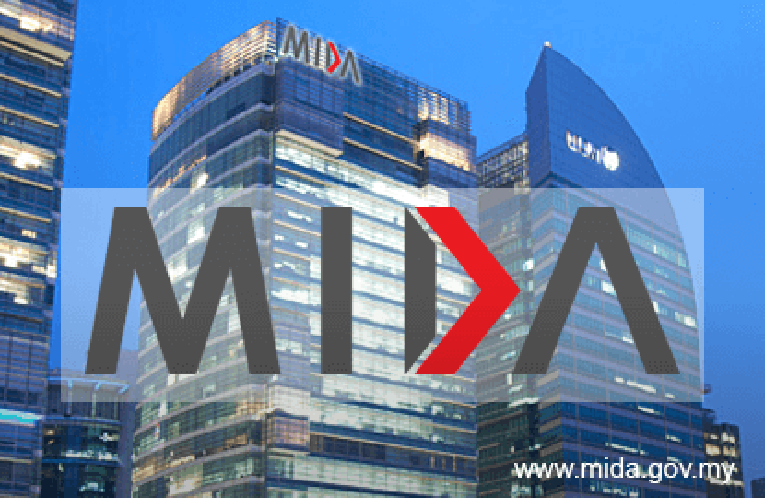 KUALA LUMPUR (March 6): The Malaysian Investment Development Authority (MIDA) is targeting to achieve about RM200 billion worth of approved investments flowing into the country in the manufacturing, services and primary sectors for 2018.

Its chief executive officer Datuk Azman Mahmud said RM80 billion of the said target will be for the manufacturing and manufacturing-related services sectors, including investments from the setting up of 12 additional companies that will establish their principal hubs (PHs) in Malaysia.

"(However,) it depends on the world economy. If the world economy is good, we will see that the total investments will be better than last year. But if the economy is affected due to certain geopolitical risks and other factors, then there will be some challenges to achieve the number," Azman told reporters after the presentation of the Malaysia Investment Performance Report 2017 by MIDA.

Minister of International Trade and Industry Datuk Seri Mustapa Mohamed said the projection was based on the projects that are already in the pipeline as well as the ministry's increased efforts on promotion.

"Last year, quite a big chunk of investments came from domestic sources so this year we will continue to attract domestic investments and at the same time we will work harder to get more foreign investments," said Mustapa.

The decline in the overall investment performance was due to a significant decline in the service sector of 17.2% from RM146.2 billion in 2016 to RM121.1 billion. This was mainly affected by the real estate subsector as it dropped 28.7% to RM45.7 billion despite a 43.1% increase in the number of projects approved, reflecting a change in investment strategies towards smaller sized projects in this subsector.

China was the biggest foreign investor for the manufacturing sector followed by Switzerland, Singapore, the Netherlands and Germany which made up a total of RM12.1 billion or 56% of the investments.

PH refers to a scheme by the government that encourages locally-incorporated international companies to use Malaysia as a base for conducting their regional and global businesses, utilising Malaysia's banking, financial services and other ancillary services for their operations.

No PH project was approved during the first half of 2017 because a policy review was being undertaken.

"There was a policy review last year, so of course when there is a review, those investors will wait until a clearer policy comes out. Now that the policy has been finalised, we have about 12 companies in our pipeline that has already registered their interest to build their PHs in Malaysia," Azman said.