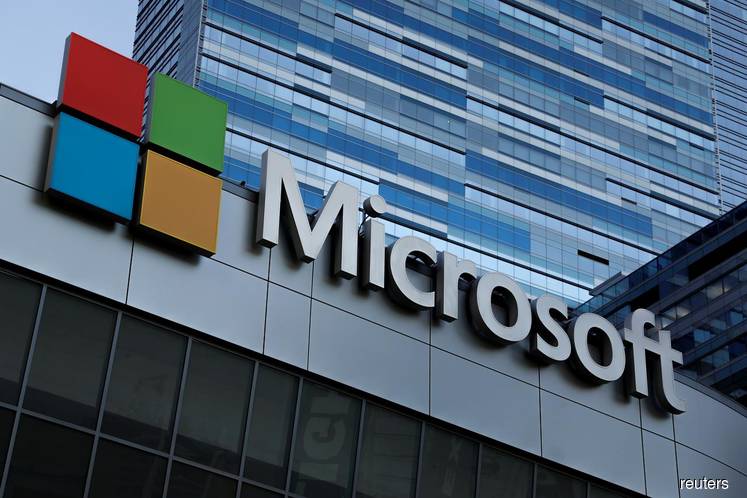 JAKARTA (Feb 27): Microsoft Corp is keen to invest in data centres in Indonesia which will soon make regulatory changes to facilitate the move, the country's president said after meeting with the software giant's CEO on Thursay.

Indonesia's digital economy is the largest and fastest-growing in Southeast Asia and expected to reach some US$130 billion by 2025 compared with US$40 billion last year, according to a report by Google, Singapore state investor Temasek Holdings and Bain & Company.

"So within a week we will decide a new, simple regulation to support the investment," Widodo said, without elaborating on what the regulation might be or the size of the potential investment.

Indonesia's government submitted a bill to parliament in January aimed at protecting consumer data in the digital era, but that has yet to be approved.

Microsoft did not immediately respond to a request for comment.