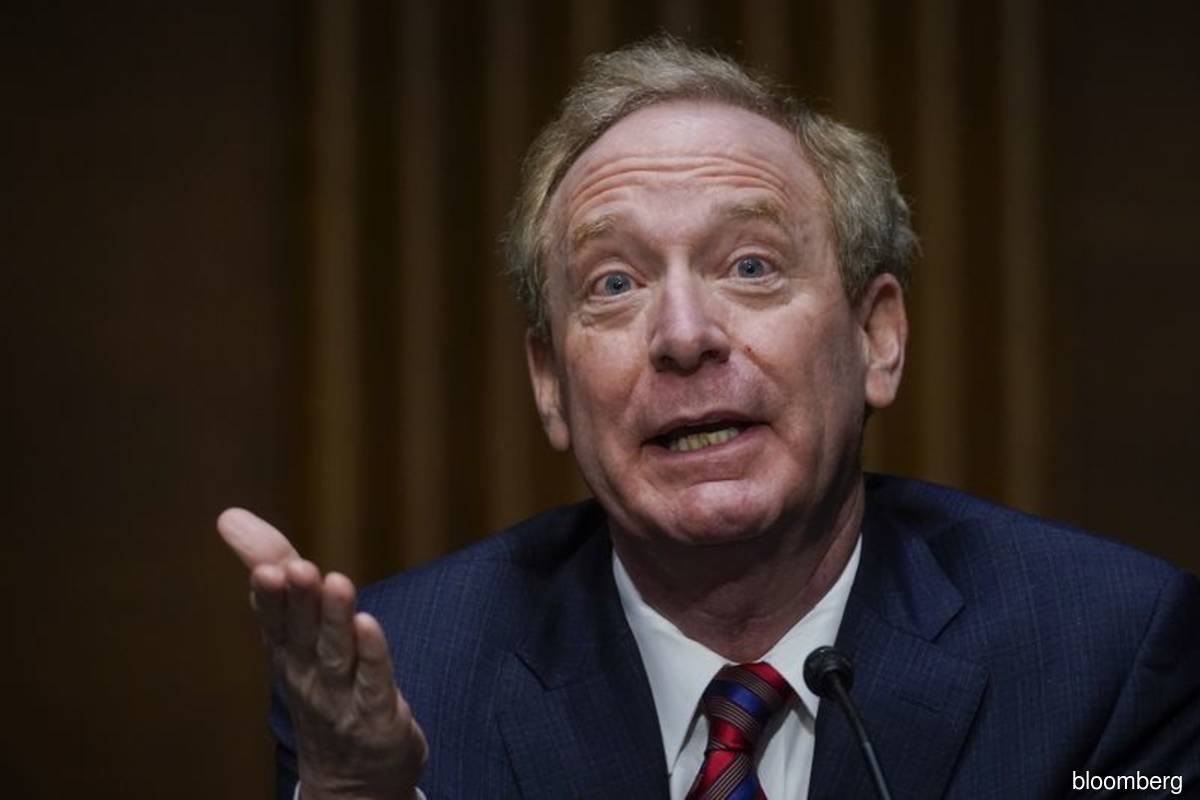 (Sept 15): Microsoft Corp., the world’s largest software maker, appointed President and Chief Legal Officer Brad Smith as vice chair and unveiled a new stock-repurchase program of as much as US$60 billion.

Smith, who joined Microsoft in 1993, will continue to report to Chief Executive Officer Satya Nadella, the Redmond, Washington-based company said Tuesday in a statement. Microsoft also increased its quarterly dividend by 6 cents to 62 cents a share.

The repurchase authorization has no expiration date, and may be terminated at any time. The company’s stock has risen 35% in 2021, and its market capitalization is more than US$2.2 trillion, making it the second-most valuable publicly traded company. Microsoft’s previous buyback plan, unveiled in September 2019, was for US$40 billion.

The company had US$130.3 billion in cash and equivalents at the end of June, according to data compiled by Bloomberg.