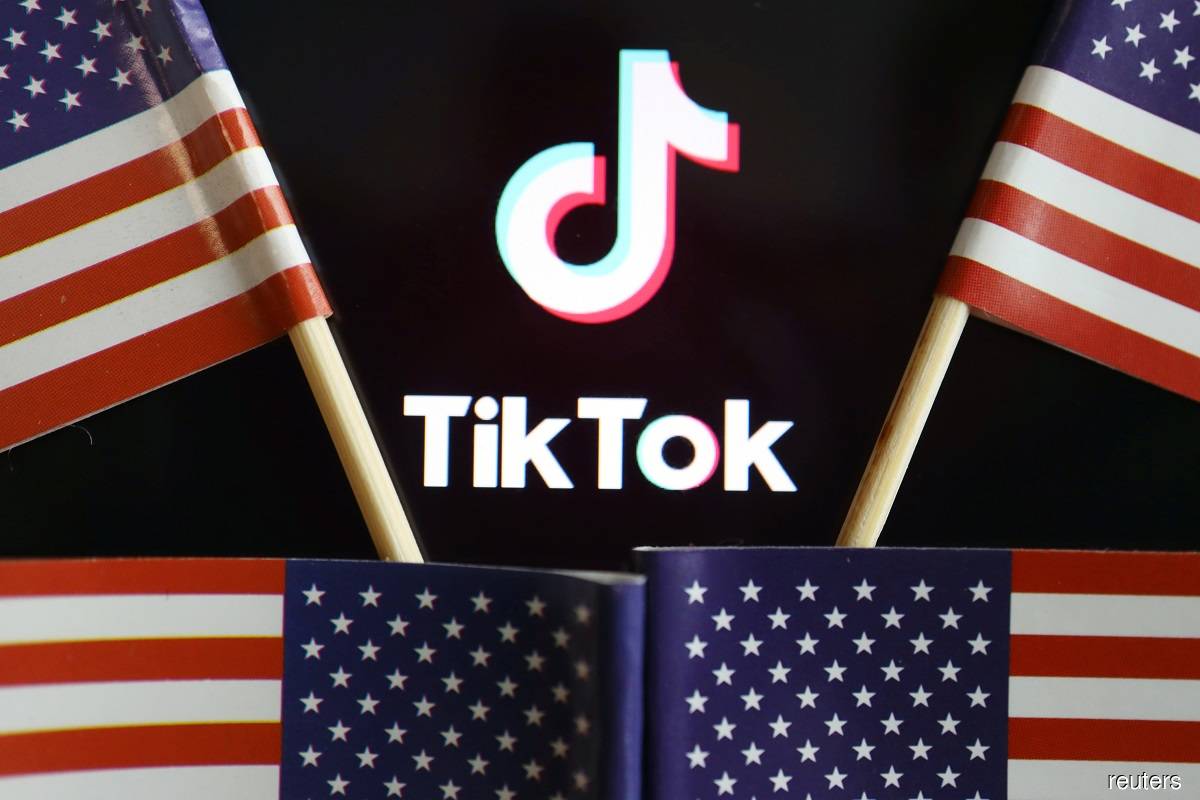 LOS ANGELES (Aug 2): Microsoft Corp and Bytedance Ltd have put acquisition talks for TikTok on hold after US President Donald Trump said last Friday he would oppose the deal, Dow Jones reported, citing people familiar with the matter who were not identified.

Trump's comments prompted TikTok to make additional concessions, including agreeing to add as many as 10,000 jobs in the US over the next three years, according to the report.

Microsoft was exploring an acquisition of TikTok's operations in the US, people familiar with the matter said last Friday. A deal would give the software company a popular social-media service and relieve US government pressure on the Chinese owner of the video-sharing app.