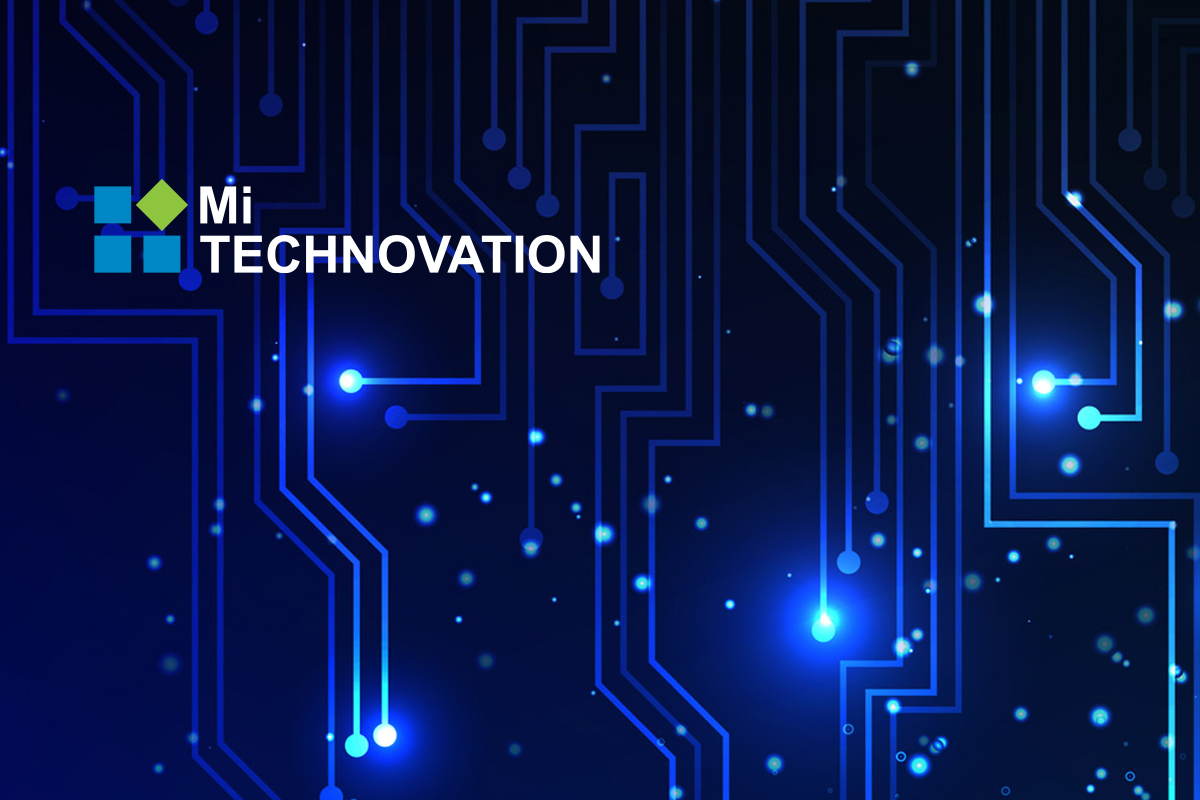 Quarterly revenue registered a strong growth of 89.44% to its highest yet at RM117.29 million — surpassing the RM100 million mark for the first time — from RM61.92 million a year ago, thanks to strong demand for semiconductor equipment, the Penang-based semiconductor industry equipment provider’s filing with local exchange operator showed.

It also added that higher revenue was due to Accurus Scientific having been consolidated into the group’s top line since the completion of the acquisition on April 19, 2021, contributing RM26.6 million or approximately 22.6% of the total revenue for the current quarter.

Mi Technovation, however, did not declare any dividend to its shareholders for the quarter.

The board is optimistic about the group’s business prospects for the financial year ending Dec 31, 2021 (FY21), anchored by the proven business model with penetration into both semiconductor manufacturing equipment and material segment within the semiconductor value chain.