Mi Technovation to acquire 99% stake in Taiwanese firm for RM217m 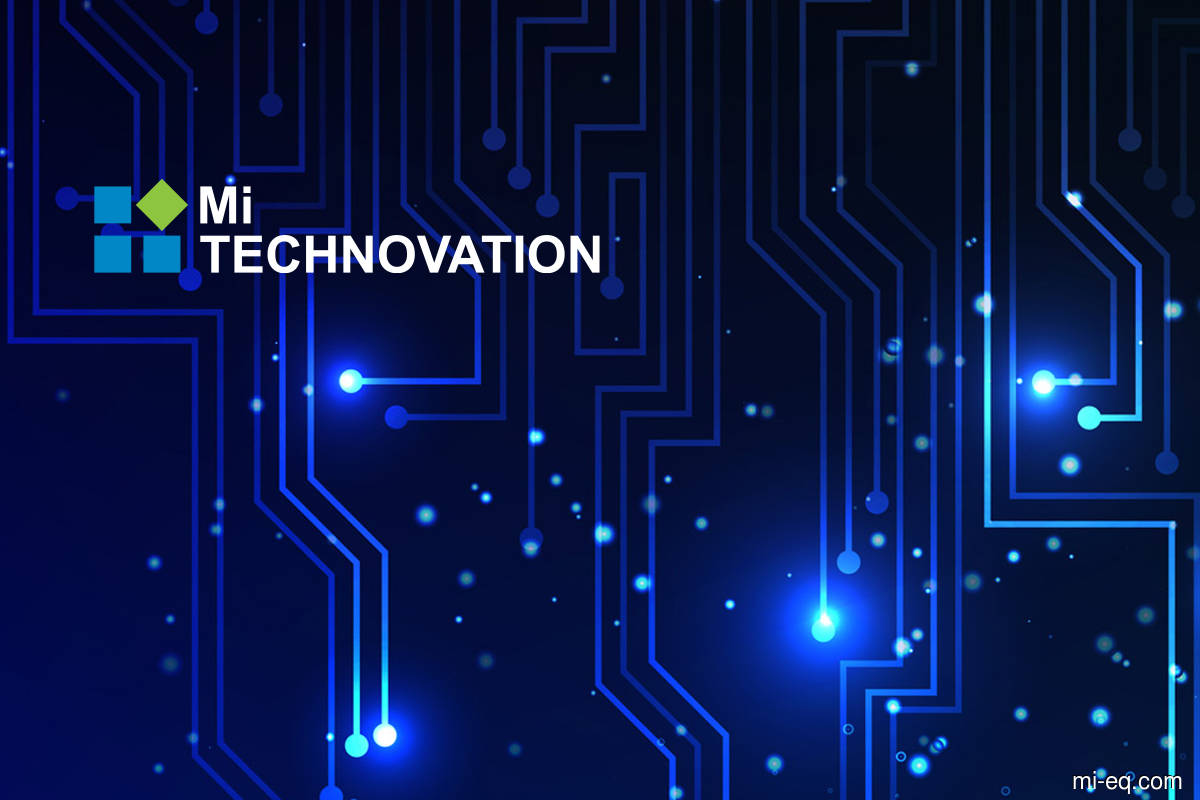 This follows the group’s signing a memorandum of understanding with Accurus and its shareholders in early October for the purpose of due diligence and negotiations related to its proposed acquisition of all or part of the equity interest in Accurus.

In a filing today, Mi Technovation said the purchase of the 99% stake will be satisfied via the issuance of 74.25 million new shares at RM3.65 per share.

Accurus is involved in the manufacturing of solder spheres which are widely used in advanced packaging such as ball grid array and wafer level packaging in the semiconductor industry. The principal markets for Accurus is Taiwan and China.

The semiconductor group today entered into a share exchange agreement with Accurus and its respective vendors. The two largest shareholders in Accurus are Forte Investments Corp which holds 30.2% equity interest and Opulus Investments Corp with 29.24% stake in the company.

This would also result in Mi Technovation’s largest shareholder Oh Kuang Eng’s stake in the company reducing to 61.08% from 67.16% presently. Oh is the company’s executive director and group chief executive officer.

The acquisition is expected to be completed by the fourth quarter next year, Mi Technovation said.

Formerly known as Mi-Equipment Holdings Bhd, it was listed on the Bursa Malaysia’s Main Market on June 20, 2018 with an initial offering price of RM1.42. The counter has since risen to close at RM3.70 today for a gain of seven sen or 1.93% from yesterday.

At the current price, the group’s market capitalisation stands at RM2.76 billion.