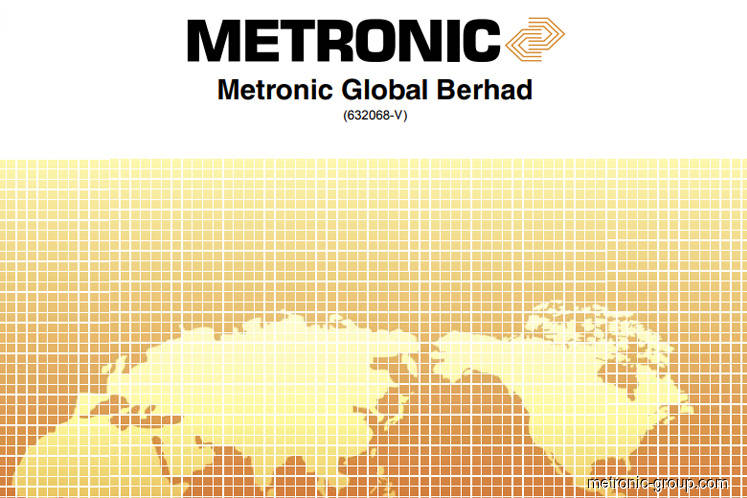 The company said it has been ordered to pay Boon backwages of RM168,000 less statutory deduction and RM10,000 as compensation in lieu of reinstatement.

“The company, which has received the award notification on Feb 11, 2019, is presently consulting the solicitors for the next course of action. Any further material development on the above will be announced in due course,” Metronic said in a bourse filing.

Boon was terminated from his post in July 2017 for allegedly compromising a special audit, among other allegations of misconduct.

The allegations against Boon include his entering of the office premises after working hours when he was put on leave, which the court found was baseless.

Additionally, there were four other allegations of misconduct made against Boon such as disclosing company trade secrets, missing land titles, failure to submit financial monthly and quarterly reports on time, and coming late to the office without valid reason.

The court found that Metronic Engineering had failed to prove the alleged misconducts of Boon and that his dismissal is with just cause or excuse.